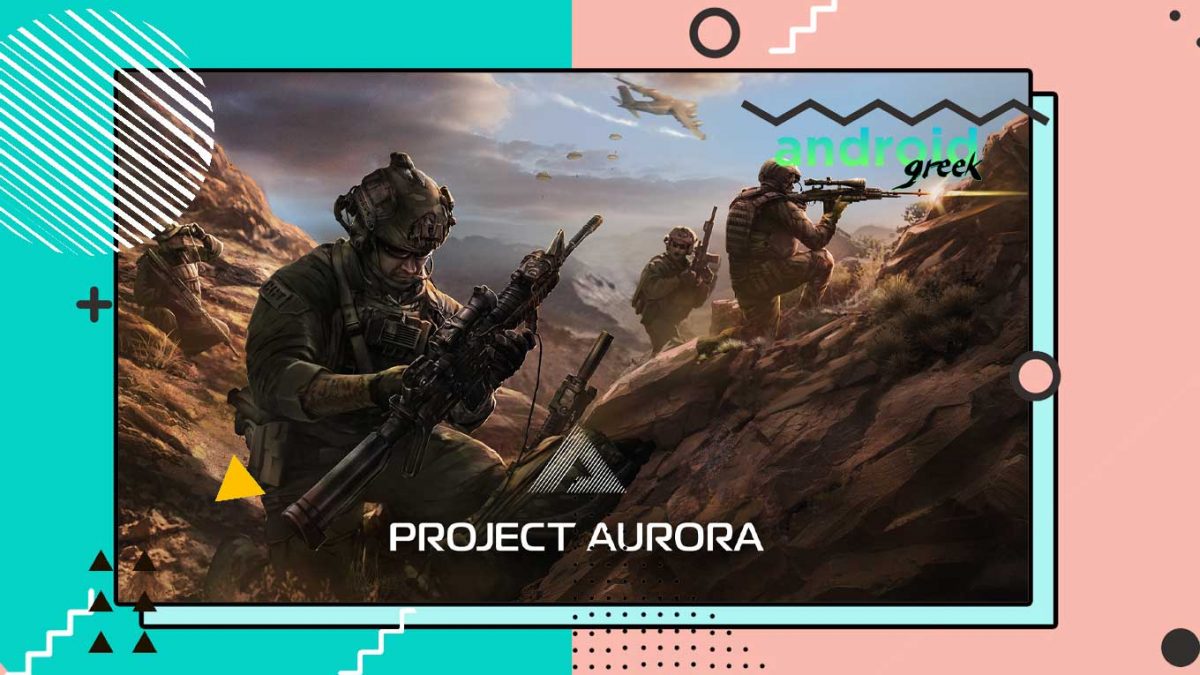 Call of Duty’s popular franchise Warzone is making its way to the mobile version. As per March’s announcement, developers now seem to have renamed the project (Warzone Mobile). Currently, Activision is working on the upcoming project “Warzone Mobile,” for which they have provided it with a code name of “Project Aurora.”

Moreover, along with revealing the code name, Activision unveiled a few more things that influence Warzone Mobile to get on your hands soon. However, the game is in the mid-development stage, but the given announcement is from COD’s official blog. So, here we will let you know about Call of Duty’s upcoming project.

Everything You Need To Know About Project Aurora: Warzone Mobile Call of Duty’s franchise Warzone has gone viral in such a way that now developers are planning to expand the same on mobile. And, to switch the game concept to mobile, Activision is planning some unique ideas to engage more of the user base. According to their official blog, Activision said, “Their mission in Project Aurora is to bring friends, families, and people together in a global community.”

Certainly, Project Aurora is just a code name setup by Activision to gather different players from all over the globe. However, the game is in the development stage. The developers also announced several updates for the game. Meanwhile, as of now, there is no release date for Project Aurora (Warzone Mobile).

Activision has started to send out invites for the closed alpha of Project Aurora – AKA Warzone mobile. 🪂

Closed alpha is set to begin in early June. 📆

The Project Aurora closed alpha is available to a certain number of participants. And, those participants will get a direct invitation to join Closed Alpha. However, it is scheduled for early June and aims to check bugs and stress. In this test, everything is considered confidential. because the things listed under Warzone are not final. They can be changed if anything is found wrong during the closed Alpha. Only high-end device are supported, and for the Phase 1 Devices are

Initially, there is no map mentioned via the official developer end. But, the handheld title pointed to “Verdansk” as an expected one. However, the developers officially said the content of Warzone Mobile is not final. The map may be subject to change if not satisfied by the Alpha testers.

As you know, the game is under development. So, we cannot consider whether the game has crossplay availability or not. But, similar to the COD mobile, the upcoming Warzone mobile might see the same cross-play feature. So, I expect Project Aurora to have cross-play with PC, Xbox, and PlayStation.

These are the present updates for Warzone Mobile (Project Aurora). However, these updates can vary because the game is in the development stage. But, all things will be clear once the release date comes closer. Either way, you can keep a sharp eye on warzone mobile official announcements.