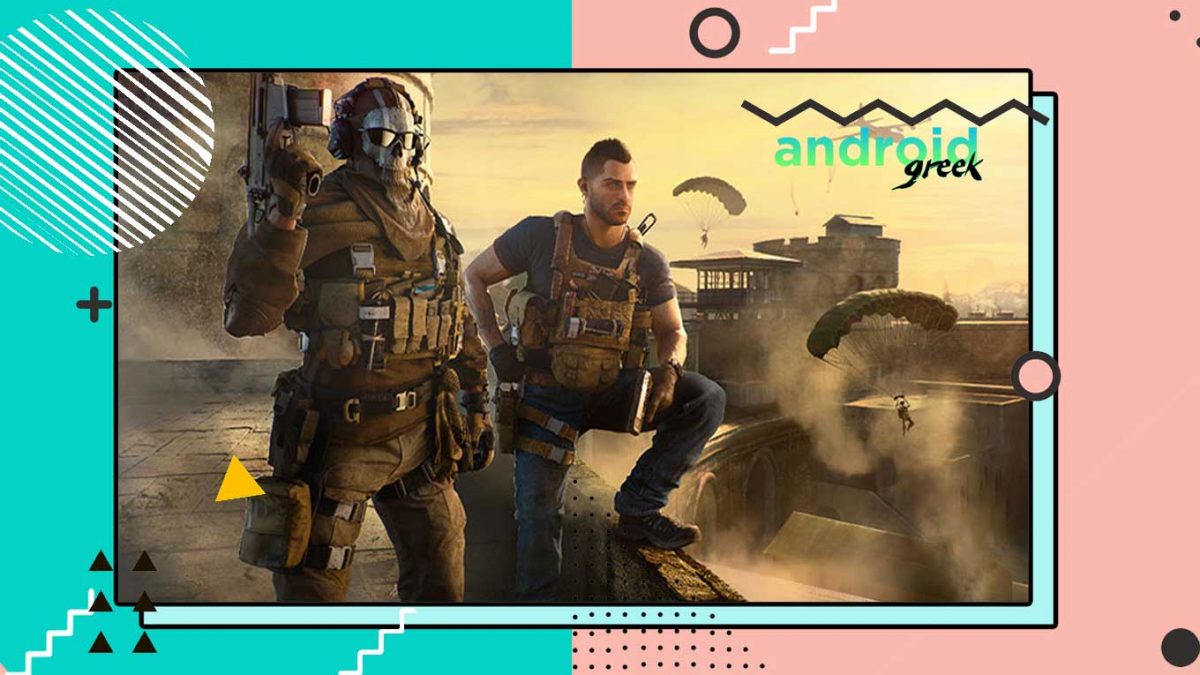 Since Activision confirmed that they would launch their second popular title, “Warzone,” on mobile, the Esport industry has a long hype for it. If you remember, While announcing, Activision mentioned that the Upcoming CoD Warzone Mobile took some time and is more likely to launch in early 2023. And after that notification, a new update for the same arrived.

Whenever we look for CoD Warzone Mobile, the only thing blinking in our mind is its unique In-game items. However, Playing that title over PC is the best or the initial medium. But, Playing the same game over mobile can add more thrill. With that thought, Activision decided to offer the CoD Warzone Mobile.

How to Pre-Register Call Of Duty Warzone Mobile on Google PLay Store | Warzone 2.0

Unfortunately, CoD Warzone Mobile will not be released this year. But, pre-registration for Android devices has now started. So that Whenever the game is officially available, it will automatically be on the user’s device. Sadly, few users are unable to pre-register because they don’t know about the Pre-register process. So, follow the below steps to pre-register. 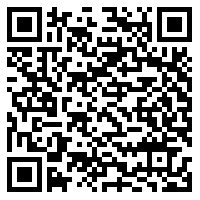 Luckily, developers have quoted some free rewards on their websites. The website says if CoD Warzone Mobile Global hit goes to 5M, pre-registered users will get DARK familiar and FOE’S FLAME as a free reward. Similar other commitment is given below as – As of now, we conclude the CoD Warzone Mobile is an upcoming Activision project launched somewhere in 2023. But the pre-registration for Android devices has started and for iOS is soon to be started. Also, the CoD Warzone Mobile is mostly similar to the PC version except for some new tweaks. So with that set, if anyone has a query, feel free to ask in the comment below.