Call of Duty Modern Warfare and Warzone will PC new character and operator this week. 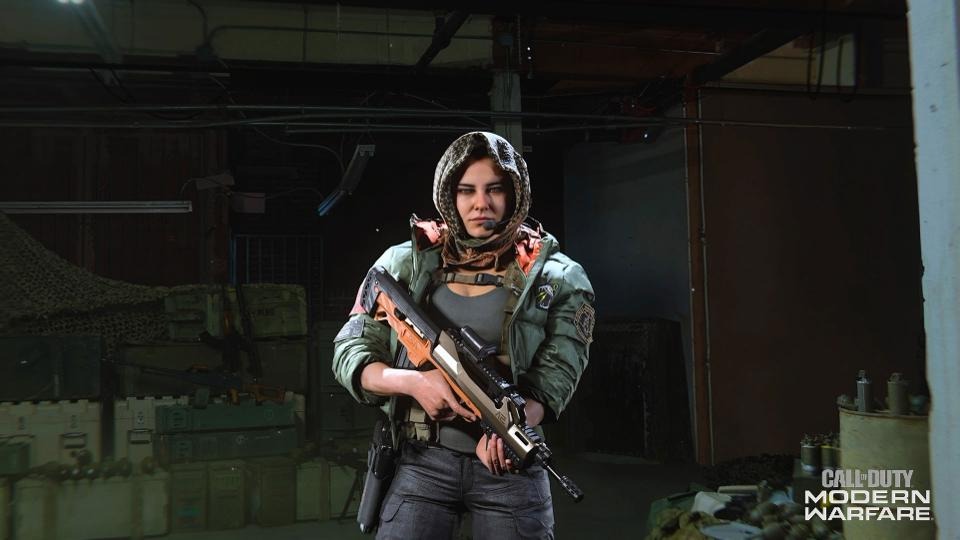 Call of Duty mobile is one of the most popular games around The World and recently the Call of Duty Warzone and global popularity. Hence the game has recently received a new female character in the game of Modern Warfare and war zone. In that meantime, Activision has officially confirmed so let’s take a closer look toward and no more about it.

Starting with an announcement that activation has made that there is a new operator called Iskra and there is a new character called Farah army. The Primary classification of the character is to be a specialist in the campaign and will be added to the multiplayer and warzone.

“Iskra, an Urzikstani native, returns to Verdansk with the Chimera Faction to stop the growing Al-Qatala threat,” activations added “Available in a Store bundle, get Iskra alongside two new Legendary weapons that seamlessly provide a lethal loadout for Warzone and Multiplayer. Iskra’s bundle also includes the ‘Savagery’ helicopter vehicle skin, an Epic Finishing Move, and more for a total of ten items befitting a Tier One Operator.”

On the other hand, they were also going to at some new register save 24/7 featuring a shipment and shoot house in a team that match multiplayer mode. However, the game has been objectively based on game modes. Mean by the game also going to diploid demolition and 3va3 then gange mixed-mode intensive to fight with and type only.

Thankscalling with us we would like to know your valuable opinion and feedback if there is any query share with us in the comment section down below. Stay tuned for more father updates in future on same