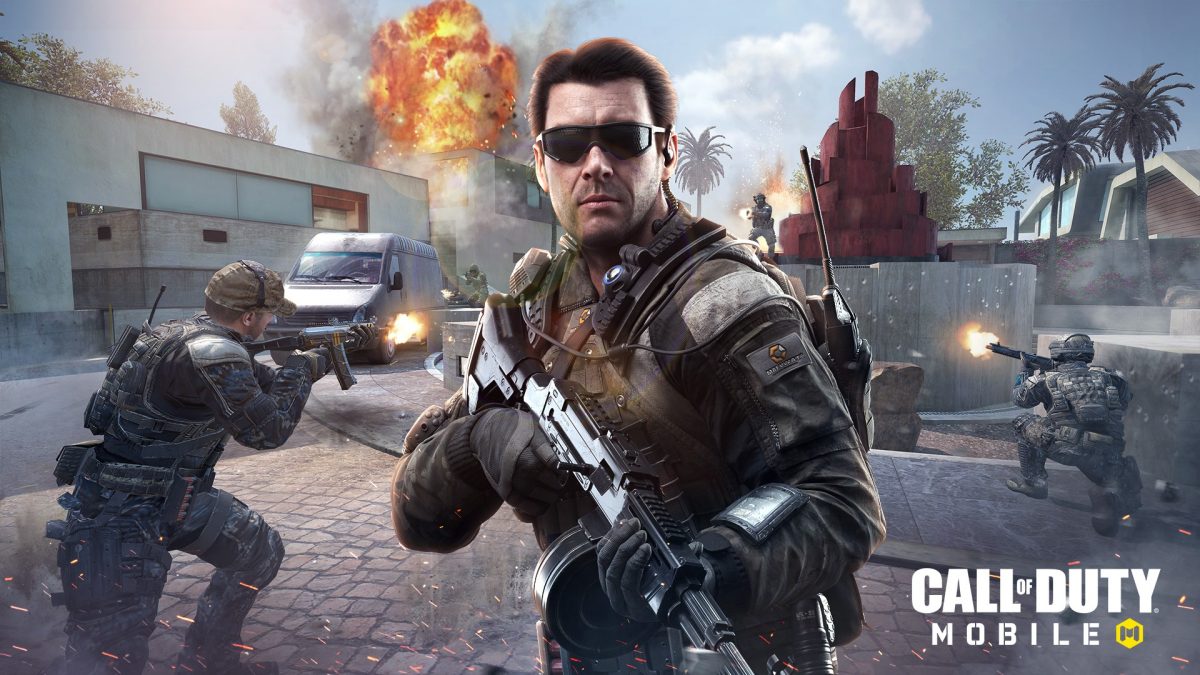 Call of Duty Mobile Season 3 is one of the most Awaited, which released globally at the same time. Which bring some of the major changes in the next patch, but before rolling out we know some of the updates by their official hints on the game. According to Reports, You Require a 1.65GB of free space. 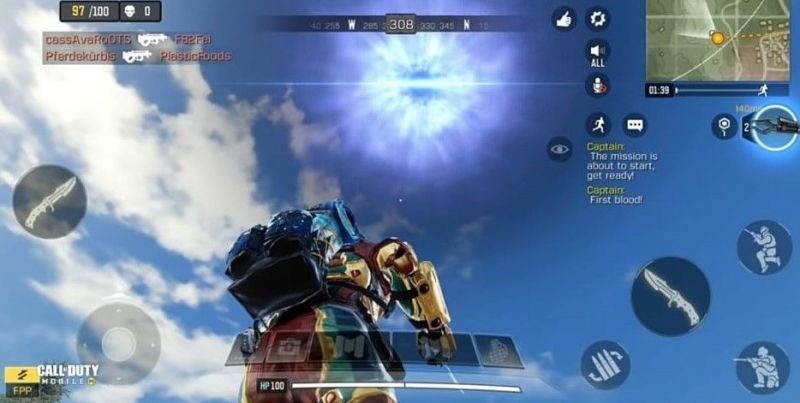 First thing first, The Battle pass is being added with Rewards. As always, there will be a Free and premium, Free offers a limited reward, but the premium gives you some of the exclusive rewards up to 300 ranking points. After the Season 3 update, You Will reduced to Level 50 of total 100.

You can complete Battle pass mission up to 50 out of a total 100. You can hope for Multiple rewards on each level to 50 Battle pass but it would not be equivalent to 100 instead it could be a value the same for the Level 50 Rewards. 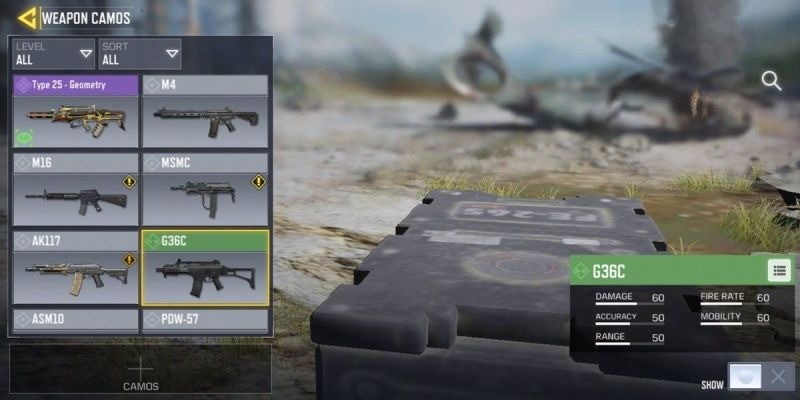 Call of Duty is looking for Battle royal addition with new maps and mission. The existing battle royal map brings a lot of significant enhancements and it continues with a Rocket launcher bunker, 2 Wheeler bikes vehicle, Secret Map location and much more. 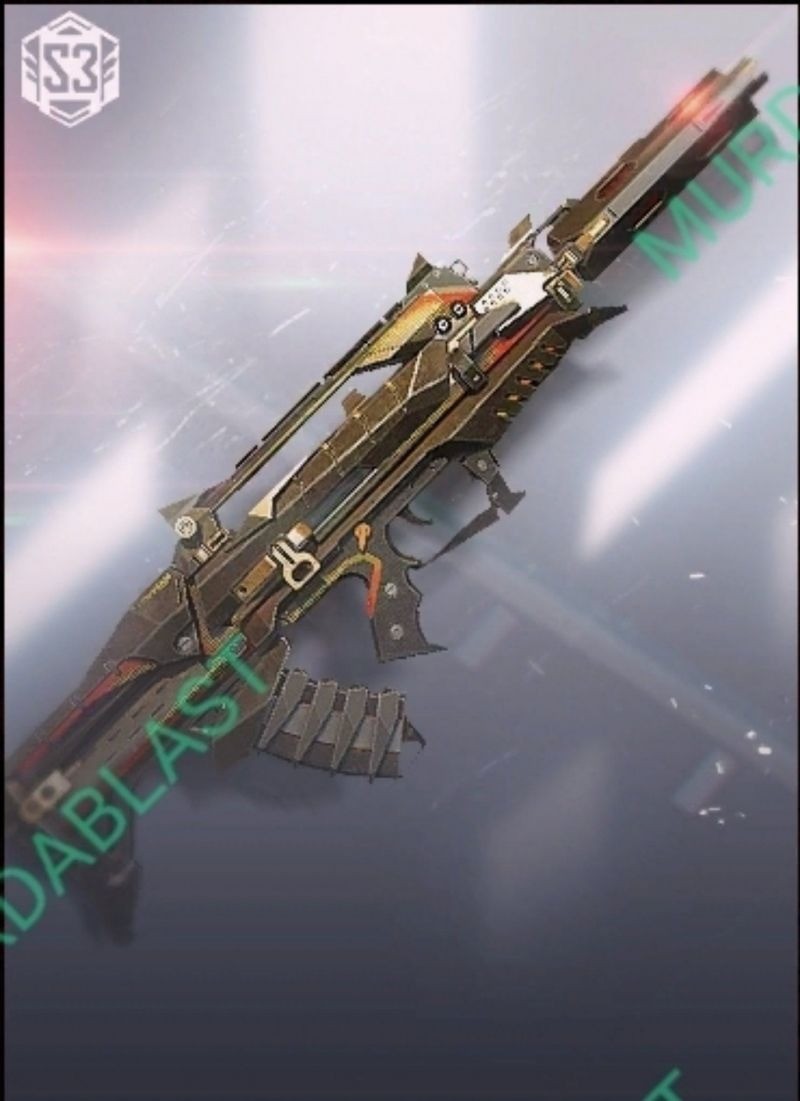 Not to mention, there will be more items to be added in credit store featuring an ICR-1 (default skin), Trickster and more to purchase in exchange of CP (Credit Points) to purchase. These were Top 3 Major changes in Call of Duty alongside there was more Character to be added, New Weapons Skin, New Cage Map for TDM and More. 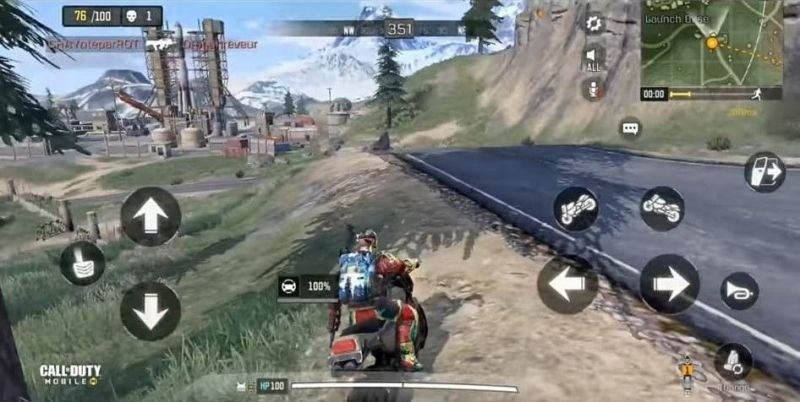 Season 3 Rewards bring latest Outfits, Weapons skins and more, The Call of duty Season 3 is scheduled to release this Month on 20th January. An Addition of New Weapons called Barret.50 gives Damage of 95 out of 100. It Belongs to a Sniper Category and the Type-25 Geometric Skin Will be available to unlock in Battle Pass at Level 100.

While testing the Call of Duty Mobile, Many players found a Secret map location appeared in the Map likely to be a Blueprint for a Room. The 2 Wheeler Bike is also been added after reaching feedback from the players for a Long time since it launched. The Game also Having a Blackhole, We believe it for a Chapter 2 but it Still a Mystery What it Would be. 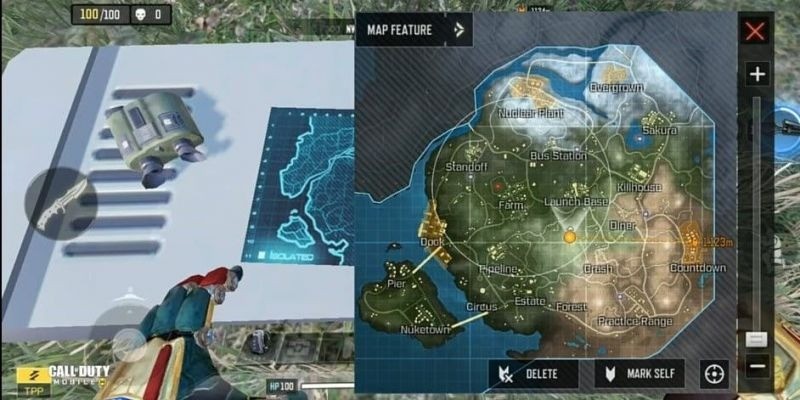 The Rapid Fire mode, Where is a 5vs5 Multi-player game with infinite ammo, Explosive grenades, Skills and Score-streak. This game duration is 10 Mounted gives you a 65 Points to the winner of the Match. A Quick match in a TDM will be more engaged than previous.