Call of Duty Mobile Season 11: Leaks and Reports everything we know! 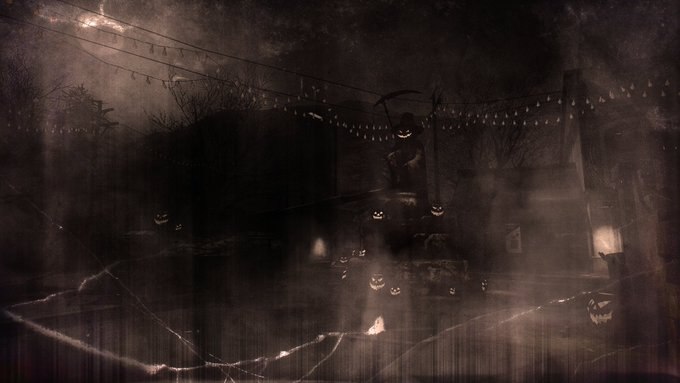 Call of duty mobile community recently celebrate its 1-year anniversary, hence reportedly Call of duty Season 11 doesn’t have a BETA version to keep the surprises as a surprise. However, Call of duty Mobile itself teased some of it’s upcoming featured items and much more.

🥳🎊🎉 Today marks our 1 Year Anniversary since we launched #CODMobile!⁣
⁣
‼ We have so many new and exciting things planned for you all! Get ready to celebrate mid-October!⁣
⁣
🙌🏼 Stay tuned and be HYPE! pic.twitter.com/F1pX8JMg5J

Not to mention, Call of duty mobile is one of the most popular online multiple smartphone game so far. Whereas, the upcoming season update likely to be release expectedly

in Mid-October so far. As we already mentioned, the game doesn’t go to have any BETA or test server to keep the surprises.
Contents
1 Call of duty Mobile Season 11 BETA update
2 Recommended Post

First thing first, there will be a new map known as Alcatraz Map. However, the game was also going to have a Night mode and tracer bullets alongside a new scorestreak so far. Call of duty officially teased there Halloween theme featuring a night mode.

Unfortunately, there are no further details available about it so far. Thanks for being with us. We would like to know your valuable opinion and feedback if there is any query share with us in the comment section down below. Stay tuned for more further updates in future on same.

How to Install TWRP Recovery and Root Nextbit Robin | Guide