Call of Duty mobile bringing a new map, extending map and more in May; Activision Teasing and confirmed 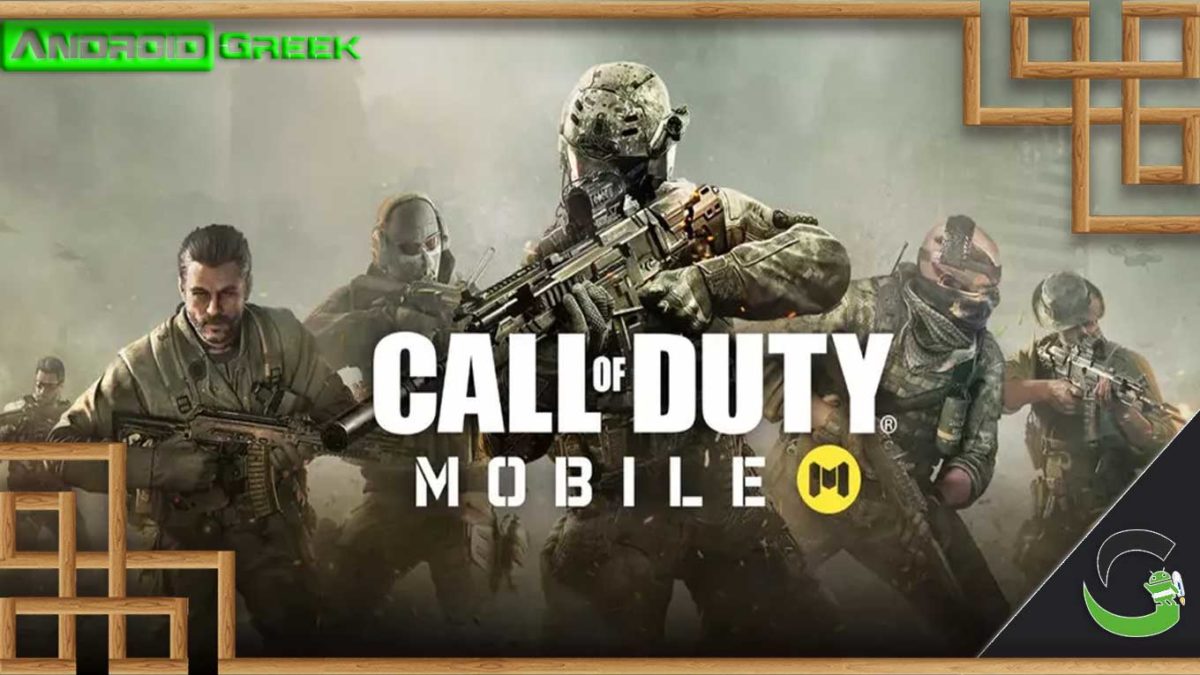 doesn’t mean that Call of Duty mobile is not taking this seriously; they have tested the game for more than a year with developers to fix the major issues. After testing, they have announced there upcoming maps for the Battle Royale taken from the Call of Duty warfare. Recently the developers have also confirmed that the game is going to introduce new things in may this year. Call of Duty mobile also recently introduced a new battle pass and a season called once upon a time in rust. Rust is old as a classic map that was one of the initial design maps that have major improvements over the past map. So let’s take a closer look at it and know more about it.
Contents
1 COD Mobile Modes and Featured Multiplayer in Rust
2 Recommended Post

For this month of mein, they have added phone new modes for the multiplayer mode, as mentioned down below.

Call of Duty taking the moves in the features for a limited period of time. Making it more enjoyable, and basically having more missions to unlock the rewards. This also means that the main focus would be for a month to focus on the rewards accordingly. Even more interesting, Lee is that the game is not only unlocking the rewards for the multiplier but also including the Battle Royale skins, most used weapons such as M4LMG, LK24, alongside upcoming guns such as Cordite is going to debate on May 14. 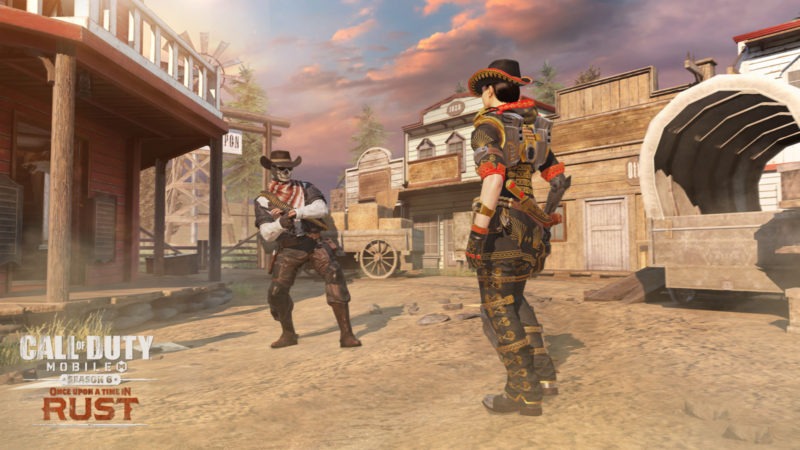 Activision Confirmed “This season has a few events and changes, which we’ve seen quite a bit of positive feedback already, Thank you for taking the time to do that. But we also have more substantial changes on the way and in particular in the next major update coming in June.”

In the Battle Royale map, they also start using a new map. The classic map is going to extend further with additional space. Not to mention the word continuously expanding and reality in the map to make it more interesting. They have recently announced their Call of Duty Mobile World Championship that is going to participate with and qualifying from April 30. The qualifier round is going to end on May 24, and their tournament prize pool is $ 1 million.