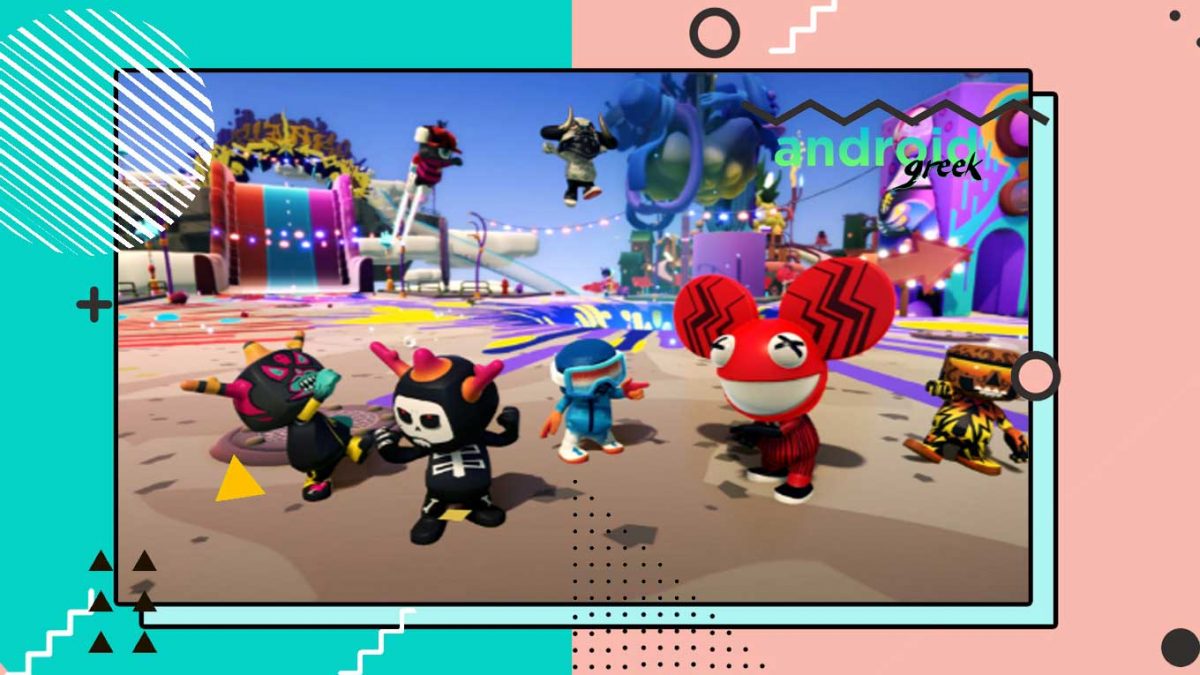 But, if you remember, NFT is that favourable asset that creates unique digital collectables. And In the going trend with new releases. There may not be any game featured on the most prominent platform, “Epic Games Store”. Luckily, Blankos Block Party is done and added to Epic Game Store’s Frame. So, let’s take a deep look at it.

Since the launch, the game has received decent responses, especially for open world experience, Sandbox Creator mode and other things. At that moment, the game was only available for Windows and Macintosh OS. Subsequently, Blankos Block Party is a game that fulfils all gamer’s desires. It got more fame when it introduced the NFT concept.

All thanks to Burberry, Amazon and other prominent brands who teamed up with Blankos Block Party to release their limited collections as NFTs. Further, In June, it came out that Epic Games Store will invite Blankos Block Party. Later, In October 2021, CEO Tim Sweeney tweeted and confirmed the arrival of blockchain games.

However, Axie Infinity is on the same line, but Blankos Block Party’s special thing is that it offers the chance to earn lucrative rewards, and NFT collectables make it different. More likely, Blankos huge user base (Remember this game got 1 million play during early access) and NFT Market place are the only reasons Epic Games Store chose Blankos Block Party to Uplift.

Mythical Inc is the one that allows you to get Blankos Block Party using Epic Games Store. Downloading such NFT games is quite easy to pursue. Even if you are struggling to download, then follow up the below instructions to do so.

Collectively, If you have somewhere interest in NFT and blockchain gaming. Then, Blankos Block Party can be the better choice. So follow up the above guide and grab the top NFT game on your Windows/Mac PC. And if any user has a query with the same, then feel free to ask in the comment below.