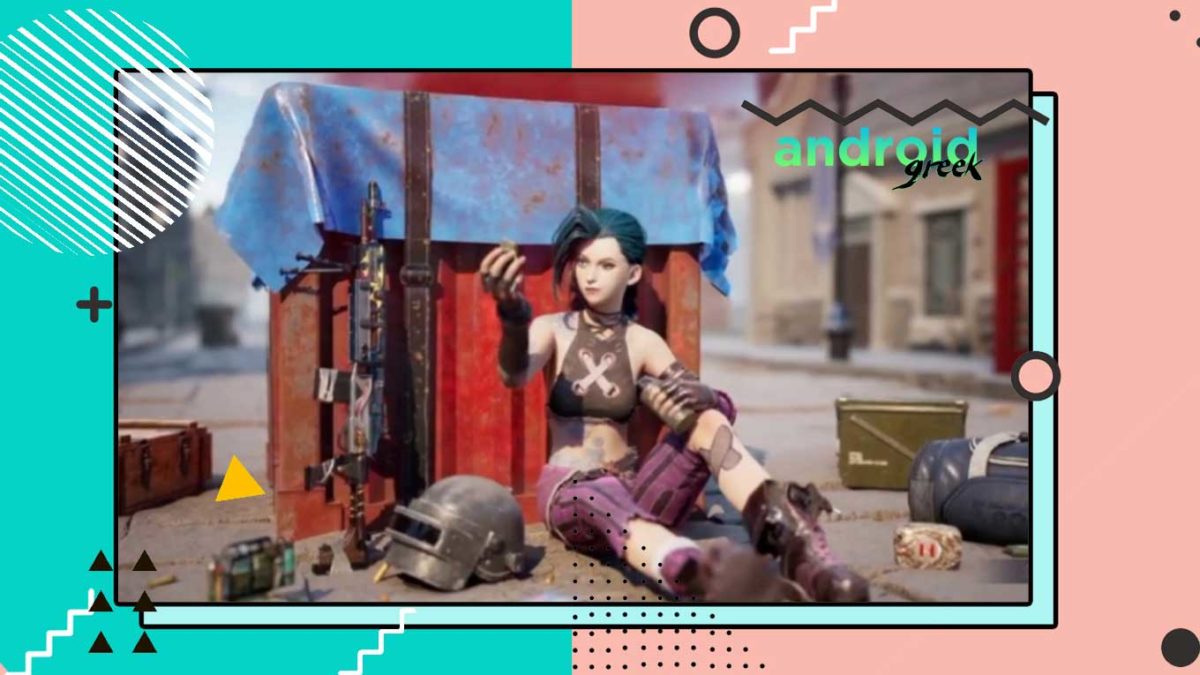 Battlegrounds Mobile India is one of the most popular battle-royal games. The game has been updated with some major changes for minors (players under the age of 18). These changes seem to be quite important to minor players because of mobile addiction (which has been one of the major issues among Indian children).

It is important to maintain a healthy game-life balance, as this timely break is necessary so you can get in touch with real life. Not to mention, games can easily lose track of time.

Contents
1 Each day, only Rs 7,000 can be spent.
2 Social Campaign
3 3 hours of entertainment
4 BGMI Parental Control for the Underage
5 Recommended Post

We have seen reports where minor players have spent massive amounts on games, with players under the age of 18 only allowed to spend Rs 7,000 per day.

Short videos will be posted by developers to promote responsible gaming and provide a break from regular gaming.

This is added so players under the age of 18 don’t get gaming addiction, which is a major issue among minors these days. They play games everywhere they go and don’t pay attention to their surroundings, which can lead to serious incidents.

Already game has some policies where players see warning about the game being a simulation and green blood in order to reduce violent imagery, especially for minors. Krafton’s BGMI already has parental consent for underage players.

Krafton’s Says Before they can play for the first time, all players under the age of 18 must be registered by a parent or guardian. An OTP will be sent to the registered person’s number, post which the minor is allowed to play the game, ”

BGMI Parental Control for the Underage

These are pre-existing features that focus on responsible gaming.

Krafton tries to prevent BGMI, and they have really done a superior job of making a healthy playing environment. What’s your opinion? We would like to know in the comment section down below. Keep an eye out for future updates on the subject.