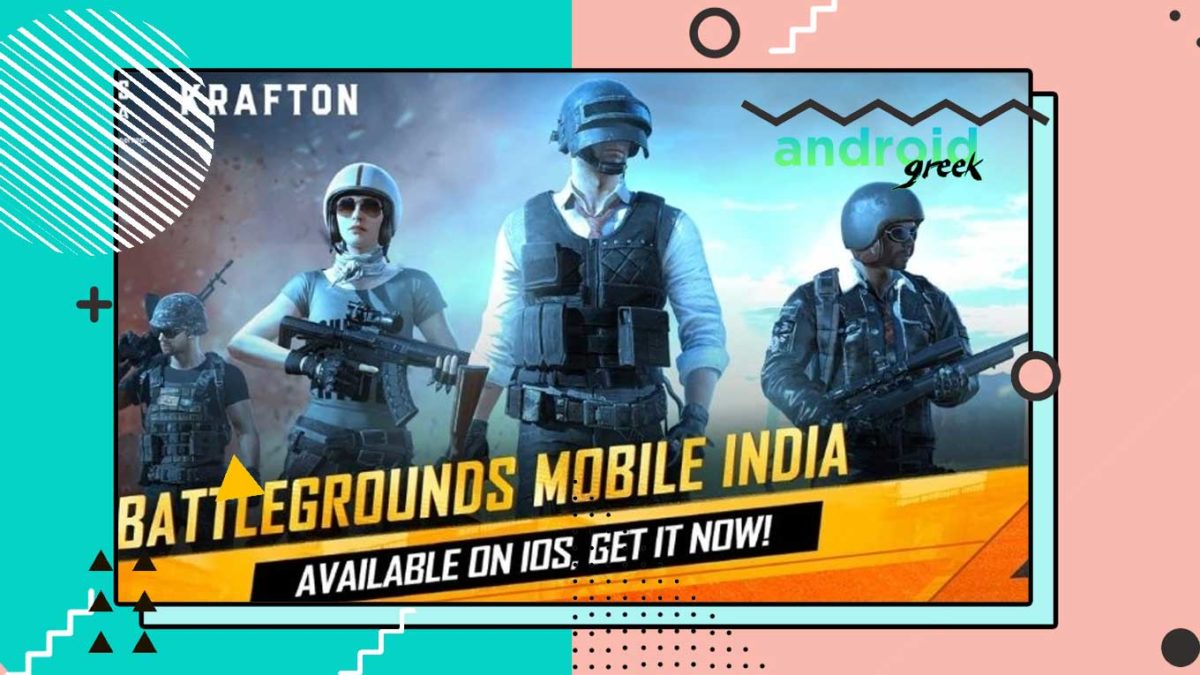 Krafton officially releases its iOS version of Battlegrounds Mobile India after a lot of requests, game is available to download and install from Apple’s App Store.
The game weighs 1.9GB and will be compatible with iOS 11.0 or higher. You can downlaod from App Store, here. To get this app, open App Store and search for Battlegrounds Mobile. There you will see the app itself, click on Get and it will start downloading and installing on your iPhone or iPad.

Not to mention, you require to sign up using Apple ID. It may take some time to log in or sign-up due to high-Apple authentication system resources currently in use.

known as PUBG Mobile after the ban of the game by India’s Ministry of electronic and IT. Krafton re-brand its PUBG Mobile for India named BGMI (Battlegrounds Mobile India). It officially debuted in India on July 2 on the Play store and crossed 50 million downloads within a month.

On the other hand, the game has also announced India’s biggest eSports event Battlegrounds Mobile India Series. Where more than 540,000 players have registered and hit having $135,000 Prize Pool.

How to Fix XboxStat.exe High CPU Usage in Windows 10