Best Single Player Game to Play on PC, and Console in 2022 | Playing solo 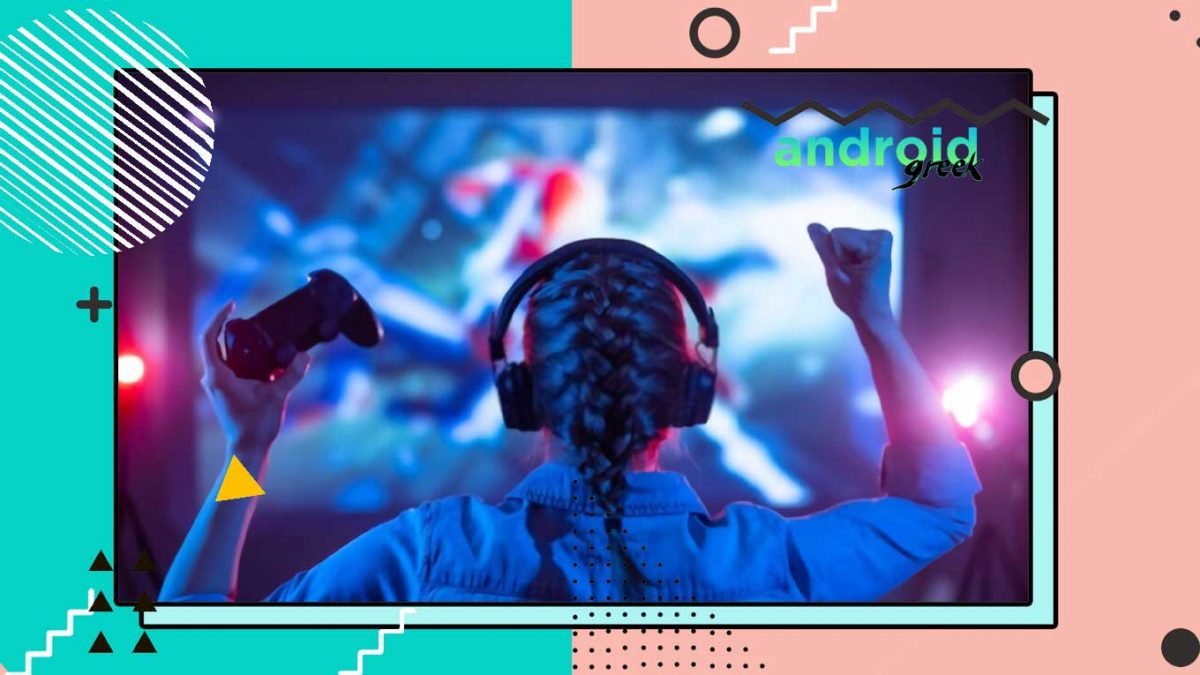 If you love to play Single-player games, here are the top-rated game you can play. This list includes both new and upcoming Single player games to play this year.

This game has been developing for many years and recently received funding from Microsoft, which is finally coming out. The game seems inspired by H.R Giger, which brings alliance arts, and lands upon the mystery. You can play this game on PC and Xbox X|S; scheduled to release on Oct 21.

As the name suggests, the game goes through a character named Valkyrie. The main purpose of this character is to protect the already doomed world; RPG players would love this. You can get this game on Nov 11, and playable on PS4 and PS5.

The game was released on Jun 16 this year, and the game runs through a dark pictures anthology and is stunningly incredible until dawn quarry. Where the story is set up until dawn and runs; having horror emotion and good tension, you may find a loveable character who will be taken down by bad guys, Although it is about a quick time event. You can play this game on Pc and Console, including Xbox One X|S, PS4, and PS5, and the game is up to download and play.

This is from the producer of Bravely default and octopath traveler. This is a hardcore strategy gameplay and RPG with plenty of Playable characters and a 20 Skills system. The game’s art style looks quite identical to the Octopath traveler triangle Strategy, which is good for Nintendo switch. In contrast, the game was released on Mar 4 this year.

An open world is a game with 3d graphics and a complex catching and battling system. Pokemon Scarlet and Pokemon Violet are coming. It would be best if you tried this out on Switch and released it on Jan 28, earlier this year.

Cult of the Lamb

One of the most underrated games, this game combines animal crossing and is more of an addicting game. Collecting items and to unique vibe. Released on Aug 11 and Available on PC, Xbox X|S, PS4, PS5, and Switch.

Buy Cult of the Lamb

DLC game type, You will enjoy the Open-world with many things to do from combat, just flesh and more. Released this year on Feb 4, 2022, on PC, PS4, PS5, Xbox X|S, and Xbox one.

The game will be awarded as the game of the year, and This action-based game is incredibly challenging. Players have to learn and master to complete. SIFU has been updated with different modes and other options. Players who want a tight, challenging, fun brawler system are satisfying hit-blocking. Vibes and the game art style really that you might love it. This game launched on Feb 8, 2022, on PC, PlayStation 4, and 5.

New Tales From the Borderlands

Follow-up game from the Tale tale game as the game continues with the depth of story-telling. Publisher Gearbox put a new developer alongside the original dev to make this game more fun to play. Available on PC, Xbox One, Xbox X|S, PS4, PS5, and Nintendo Switch, the game was released on Oct 21.

Buy Tales From the Borderlands

First-person shooter game from Squanch, Developer behind Rick and Morty Justin. You will find this game a bit wacky Sci-fi quirky with good touches of humor during gameplay. Check this game out on PC, Xbox X|S, and Xbox One. It was released on Dec 13 this year.

We have heard a lot about this game, and the game has been on the news for almost two years. PC, PS5, and Xbox X|S are releasing on Oct 21 this year.

We don’t know many things about the most awaited follow-up game of COD MW, but it will have a single-player campaign. As always, it will be available on PC, Xbox X|S, Xbox One, PlayStation 4, and 5, although the game is scheduled to release on Oct 28.

This game is a JRPG game, which looks awesome within sci-fi surroundings, available on Nintendo Switch since Jul 29, 2022.

Kirby and the Forgotten Land

This is Kirby’s big, bold 3D adventure having really fun gameplay concepts. You would love this unique skill set and coll boss battles. The game is available on Nintendo Switch, and it was first released on Mar 25 earlier this year.

Buy Kirby and the Forgotten Land

A single-player cat adventure game, Who lost in a dystopian future. There aren’t any humans, and the surrounding only have robots. As a cat, you must solve puzzles and collect the in-game items. You are going to love this simple game, Don’t miss this game on your PC, PlayStation 4, and 5; the game was released on Jul 19 this year.

Star wars fans will love this; continue with the iconic, and now it comes with a new spin. Across the board, Starts wars game in this having lightsaber combat better 3rd person perspective make this immersive on top open-word to explore. If this isn’t on your radar, check this once on your PC, Xbox X|S, Xbox One, PS4, PS5, and Switch. The game was released on Apr 5, 2022.

After a long wait, this game is finally making its way to Switch and releasing on Oct 28. It features another playable character.

Here you will explore a ravaged medieval world filled with dead rats, and You have to escape through it with brother Hugo. This game is a follow-up, Supports PC, PS4, PS5, Switch (CLOUD), and Xbox Series X|S. It is releasing on Oct 18 this year.

At first glance, it looks like a mid-2000s action-packed game with horror elements, and you have to hunt zombies. It will be available on PC, Xbox X|S, and Xbox One and will be released on Nov 22, 2022.

You will enjoy this small open-world city with some strange quests. This includes fighting with the ghost, and it’s different from what you have ever played. This game is already available on PC and PS5 since Mar 25, 2022.

This release with a Follow-up to Horizon Zero dawn, playable on PS4 and PS5 since Feb 18. Crazy Storytelling standpoint and many gadgets to use. There you have bigger open-world and in-depth side quests.

This is an incredible mashup simulation style, including many things you haven’t seen anywhere. The game is expected to release anything soon after multiple delays. It will be available on PC, Xbox One, Xbox X|S, PlayStation 4, and PlayStation 5.

Old-Fashioned video game, which brings the people behind the original dead space. TPP survival horror with stressful action. AAA will be available from Dec 2 on PC, Xbox One, Xbox X|S, PlayStation 4, and PlayStation 5.

Making this a perfect massive and compelling game, Going through an open world makes this game quite explorable. You can expect incredible combat, and character development is top of the line. A game released earlier this year on Feb 25 is available on PC, Xbox One, Xbox X|S, PS4, and PS5.

Fans are waiting for the sequel of the original god of wars, and we can be expected it to live up to expectations. More combat and things will be set higher for this game. Releasing on Nov 9 this year will be available on PS4 and PS5.

Hopefully, this list helps you a lot with choosing what game you should look for to play this year. There are many games that you share with us in the comment section down below. Stay tuned for further updates in the future on the same.