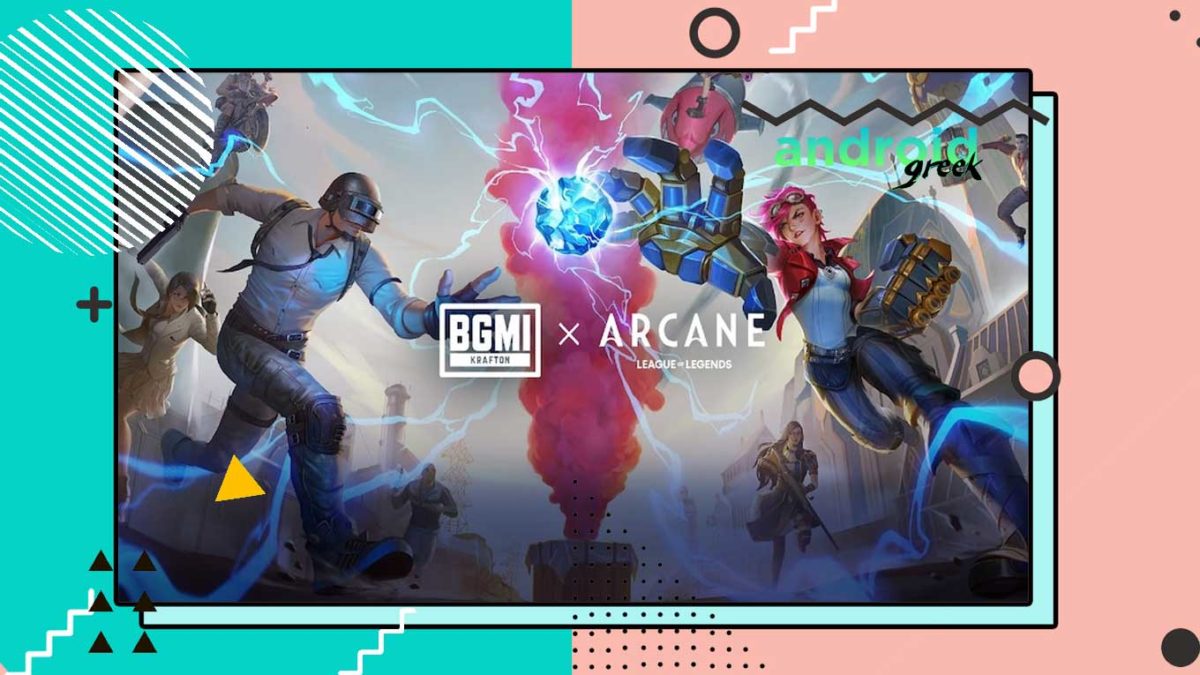 Battlegrounds Mobile India’s November update patch note has been officially released, with BGMI 1.7.0 bringing a new theme mode, Arcane Monster, and much more. In this article, we will be sharing some highlights of the upcoming update and the release date for the same. So without further ado, let’s check it out.

The game is scheduled to receive its November update with the New League of Legends Netflix Show. This collaboration will have its perks: events and modes like Mirror World.

This update also brings one of the most awaited features, the Piggyback feature, which was previously spotted on the PUBG Mobile 1.7 Beta Update. Additionally, the game will reward players with 2 crate coupons and a new quality called “grenade indicators,” which will likely be added to the game.

Sadly, we have to say goodbye to Vikendi because it will be removed from the game’s upcoming update. According to the patch note, Krafton also plans to reduce the prices for the Premium and Classic Crate Coupons with the BGMI 1.7 Update.

It is scheduled to roll out on November 19 for Android and iOS. You can update your game from the Google Play Store and App Store, respectively.

Impression of the Battlegrounds Mobile Gameplay in November

It will be quite early to judge, but it seems like the piggyback feature will have a huge impact on future gameplay with the patch note. It will allow players to carry knockout players, which helps us move the template from the engaging zone to safety to review him.

While using the piggyback feature, you can continue to shoot, sprint, or ride a vehicle. On the other hand, the indicator for the grenades and new smoke effects on smoke grenades will positively impact the gameplay experience.

This mode will be available on the Classic Map (Erangel, Sanhok, and Livik), where the Mirror Island will appear randomly on the map at the beginning of the game. Once you get inside the mirror island, it will teleport you to either Piltover Mirror Island or Zaun Mirror Island (these islands were part of Legends of League). After that, you will be changed into a LOL character, like Vi, Jinx, Jayce, or Caitlyn from Arcane. These characters have their own abilities.

In Mirror World also has arcane monsters that you have to kill and get the Hextech Chest to unlock the in-game items. Not to mention, Mirror World will not be available for the entire time; instead, it will disappear after some time. You can collect Hextech Crystal from the map (Erangel) and later use it at the Dynahex Supply Show to purchase ammo, armour, weapon mods, Med Kits, Grenades, First-AID kits, and much more. To get more Hextech Crystal, you need to kill the Arcane Monster.

The Crate Coupon Price Has Been Updated

Not to mention, similar changes will also be available in the PUBG Mobile 1.7 update. If you believe this article is helpful for you, thanks for being with us. We would love to get your valuable opinion and feedback. If there is any query, share it with us in the comment section below. Keep an eye out for future updates on the subject.