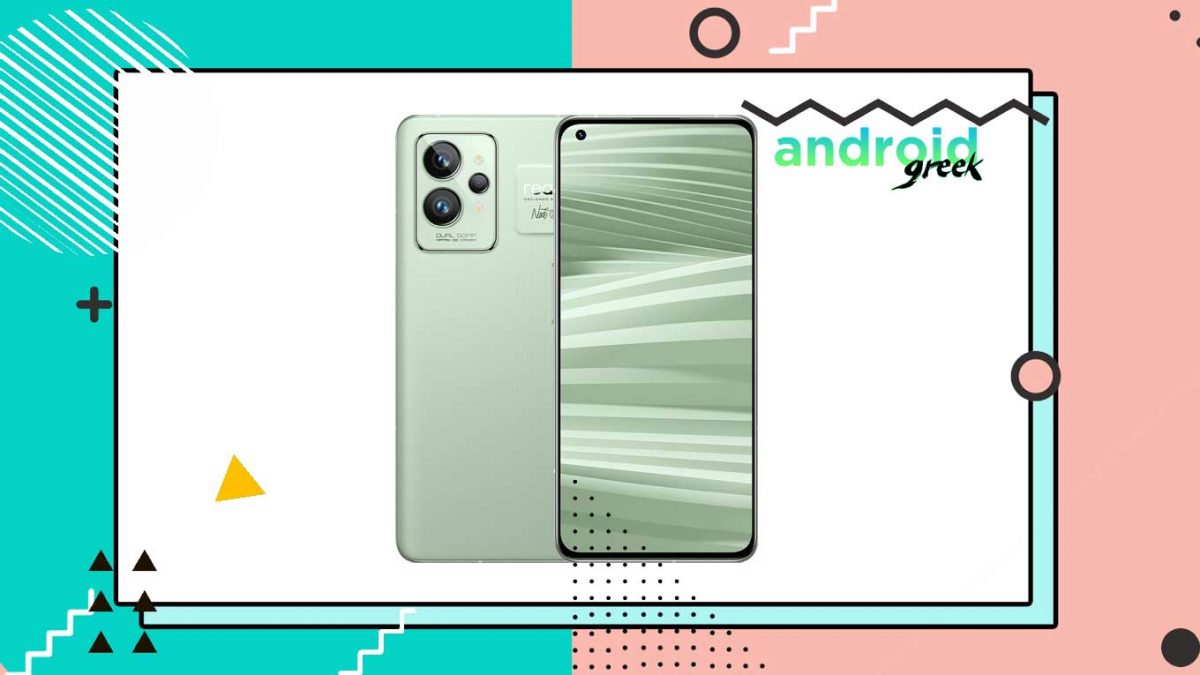 In the past few months, Realme has increased the speed at which new software stands released. To those smartphones that are still waiting in line, the business is still pushing out the Realme UI 3.0 upgrade, which is based on Android 12. Popular smartphone manufacturers are joining together to deliver an early edition of Android 13 via the developer preview programme to some of their handsets, but, as Google has already released the first beta update of Android 13 with Realme UI 4.0 .

The Realme GT 2 Pro has been updated to Android 13 Beta (Realme UI 4.0). It has a lot of features that will come soon with the upcoming Realme UI 4.0. There are several useful & new features in the Update, including the New Notification Panel, the New Art+Icon Feature, the New AOD Customization and Insight AOD, the Material Theme, the New Screenshot, the New Folder Resize Feature, Zen Mode, the New Camera User Interface, the New Game Space, the New Phone Manager, and many others.

Here is how you can apply for realme UI 4.0 Alpha:

Due to the fact that Android 13 Early Access is one of the first few beta updates, it may contain major bugs. Rather than using it as a daily driver, I recommend installing it on a secondary phone. However, you’ll need to install the Rollback package on your phone if you’ve updated to Android 13 Early Access and want to revert to stable Android 12. All data will be deleted during the rollback process.