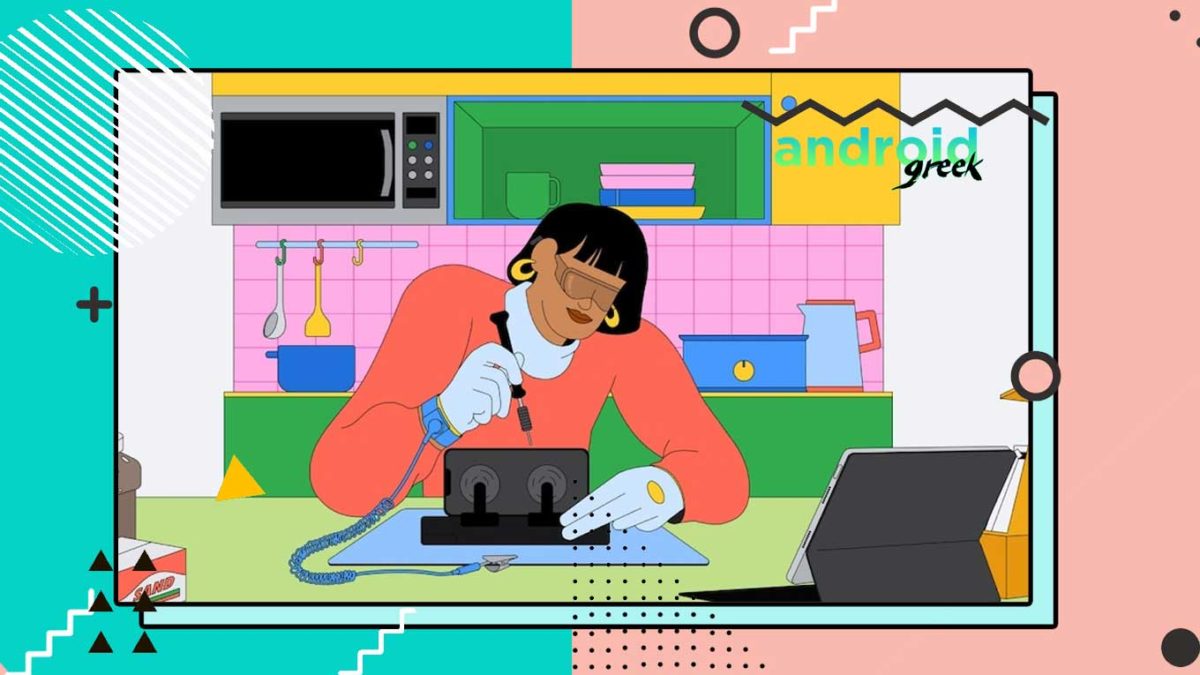 Apple launched the Self Service Program, which allows users to repair or replace batteries and screens under the Self Service Repair Program. Apple, on the other hand, plans to launch this in the United States in early 2022 before expanding to other regions. They will give access to Apple Genuine Parts, tools, and manuals.

Jeff Williams (Chief Operating Officer) says: Official announcement Upload to Apple NewsroomIn the past three years, Apple has nearly doubled the number of service locations with access to Apple genuine parts, tools, and training. “And now, we’re providing an option for those who wish to complete their own repairs.”

Apple users can purchase genuine Apple parts and tools to repair or replace parts of their device from Apple’s Self-Service Repair Online Store. Where it offers more than 200 individual tools and parts alongside manuals, Currently, the parts and tools will be available for the iPhone 12 and iPhone 13 series.

Mac Parts and Tools are likely to follow the genuine parts, tools, and manuals listed below: Additionally, if you return the used parts to Apple, you will receive some credit back on your account for helping them recycle. It includes the iPhone batteries, display, and camera, which gives it the ability to be repaired later next year. This comes to an effect because of the long-decided criticism of the right-to-repair movement.

The Best iOS 14 Jailbreak Tweaks for the iPhone Notch