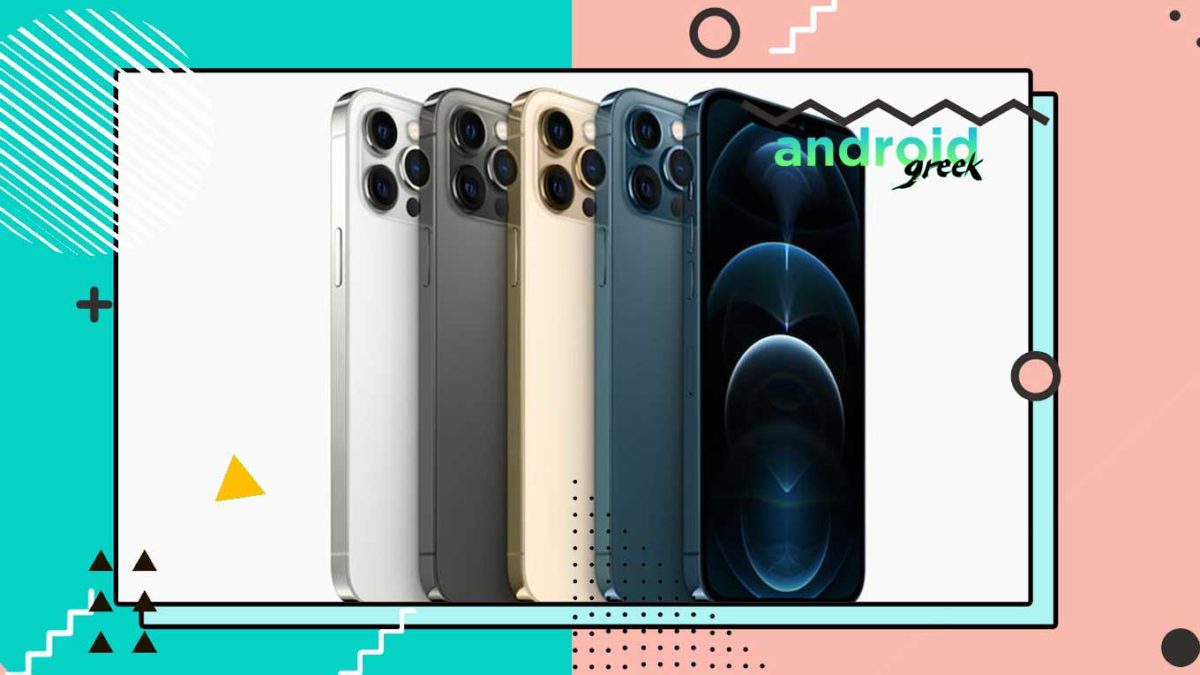 Apple is likely to launch its upcoming smartphone, iPhone 13 and ahead of the announcement. Where to fulfill the near-future demand of iPhone, Apple reportedly expected to ship 90 Million units by the end of 2021.

Apple usually orders 75 Million Units before launch, but this year Apple asked OEM to increase production by 20%. This year due to an increase in 5G Network and COVID-19 vaccination going to support the sales of the upcoming Apple iPhone 13.

This year in between September and October, Apple will launch two new smartphones which might be iPhone 12S (or iPhone 13) with codename D16, D17, D63 and D64. Also, the device will have an LTPO display panel featuring a 120Hz screen refresh rate.

Under the hood, the device was powered by Apple’s A14 Bionic SoC, having Six-core for improved performance. According to reports, Apple will have Touch ID placed under the display and might not have wide-notch on the top of the device.

On the other hand, the Device will have a Wi-Fi 6E alongside will continue to feature a 3D Face ID. We would like to know your valuable opinion and feedback if there is any query share it with us in the comment section down below.