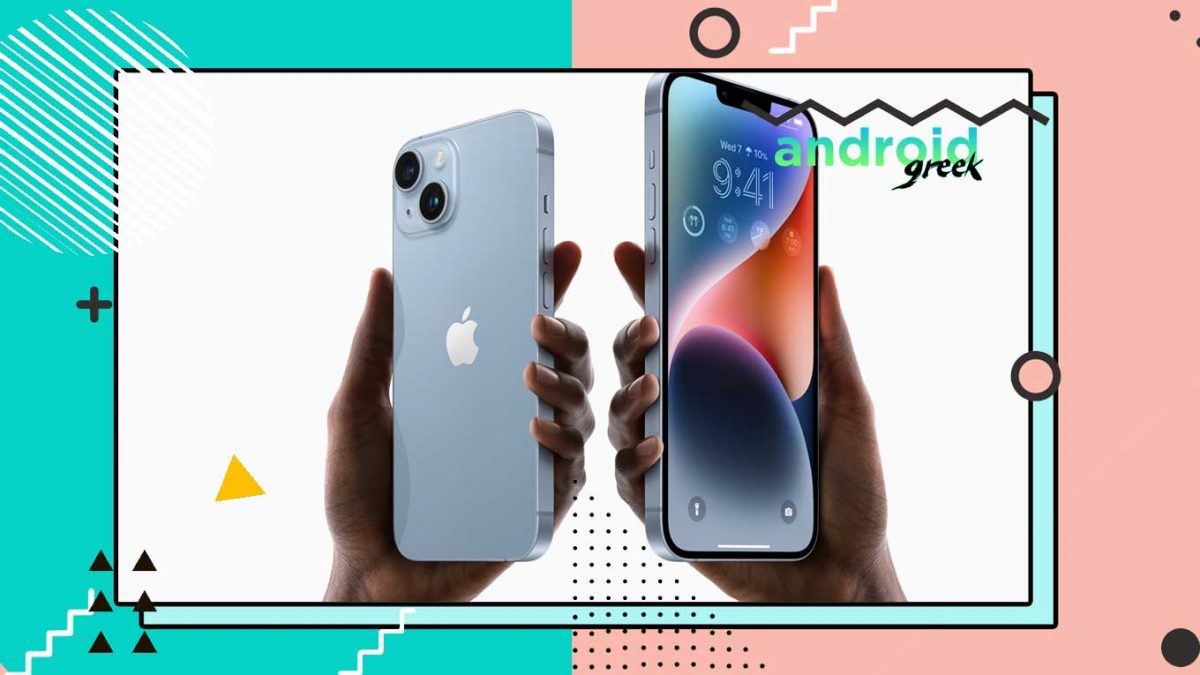 Apple officially launched iPhone 14, and there are a lot of significant improvements. So let’s check things out.

Pro comes with a nifty display upgrade, Having 6.1 on Pro and 6.7 on Pro max. It can go up to 2000 nits of brightness, Which is the highest in the industry. Introducing ProMotion which adjusts the refresh rate depending on what’s on your screen, taking from 120Hz to 10 Hz, saves battery. On the lock screen, it takes up to 1Hz, enabling able Always on Display. This saves battery while making one of the best Always Display on smartphones.

Apple discontinued the Mini series, as it only had a sale of 5%of total iPhone sales. Replace with the iPhone 14 Plus, but the average price goes to 899. This is not a bad option, and the Pro series only gives you an extra battery. This year iPhone 14 Pro series has an interesting pill-shaped cutout on the top of the device with an aesthetic improvement. Apple comes with a Dynamic Island, which features various around-the-hole with shuttle animations and interesting widgets. This makes more scenes, allowing users to check the progress without leaving or opening the app.

iPhone already has some of the best selfie shooters, taking them to the next step. It’s important because most Apps like TikTok and Instagram’s Reels Creators use the front-facing camera the most. While other OEMs put 95% effort into the rear camera, iPhone comes with a 12MP F/1.9 aperture that helps to separate foreground and background with an autofocus improvement. Apart from iPhone 14 Series, They have a 12MP primary camera sensor, but the pro Models are equipped with a 48MP Main camera. These have better stabilization and faster shutter time, thanks to new image processing called Photonic Engine that allows having 2.5x lights during low-light conditions. There is a new action mode, Which is a super stabilization mode over a normal camera. Now you can take 4K with Cinematic video, improved ultrawide, and Macro with adaptive flash to identify and adjust flash accordingly.

Android is already working on this feature; before that iPhone 14 series allow to have connectivity with satellites. Because of the weak-network company caped the data and allowed it during emergency cases. This feature is not for free; instead, it is free for the very first two years, and later you need to opt-in for the Satellite connectivity membership.

The New 5G Modem and this new Chipset only come with the Pro models. The A15 SoC powers iPhone 14 series. Apart from Performance, Soc is responsible for Photo processing, AI, and more. A generation-old Mobile platform isn’t a very good move in creating walls between Pro and Non-Pro Model users.