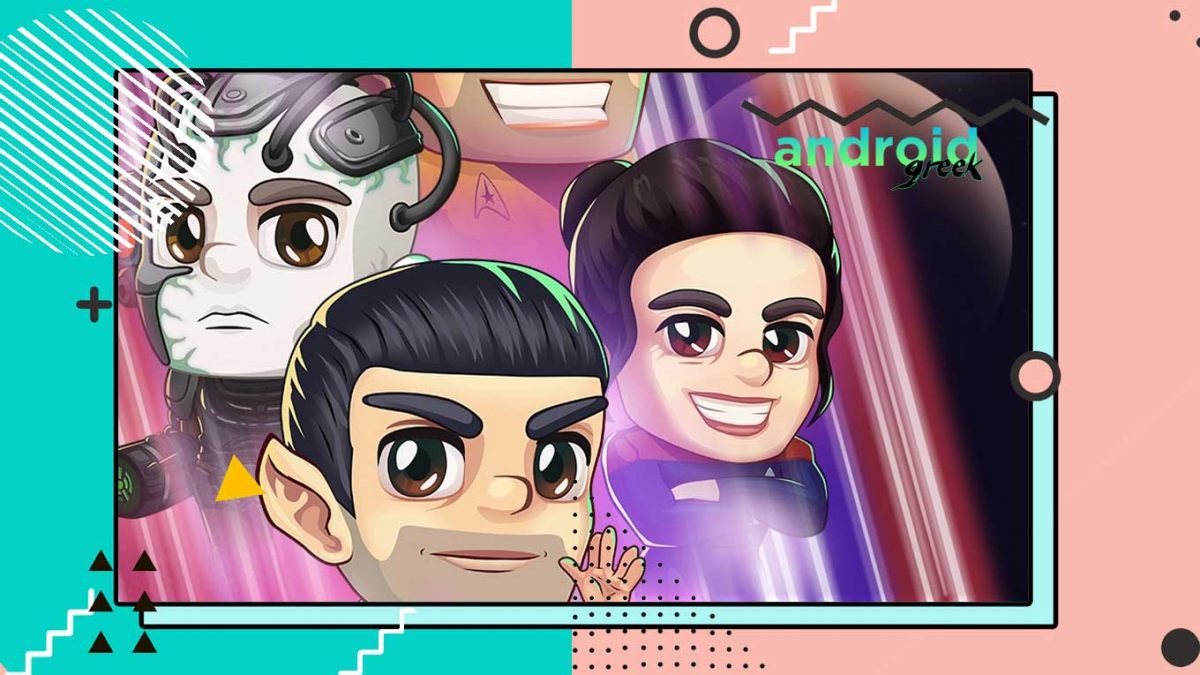 Halfbrick studio announced their sequel for their classic and popular Jetpack Joyride, and It will launch on August 19th. The new adventure game Jetpack Joyride 2 will join Apple Arcade exclusively. The game will have new animation, mechanics, playstyle, and HD graphics.

The story continues with terrorizing the scientists in-game. This game is one of the most popular games. Previously the game was endless side-swiping gameplay where players had to dodge incoming missiles and hazards. Now it debuted with a Story-driven concept.

A few more games are coming exclusively to Apple Arcade, including Amazing Bomberman, My Talking Tom+, Love You Bits+, a rookie space explorer, searching for Nova, His robot girlfriend, and other more games later this month.

Classic Jetpack Joyride first debuted in 2011 on iOS and Android in March 2021, and the latest will have some similar experiences. However, there will be levels and even more adventure. Game does soft-launch in Australia, New Zealand, and Canada even before landing as Aracade Exclusive. 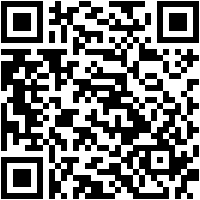 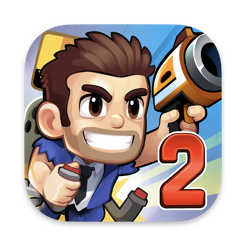 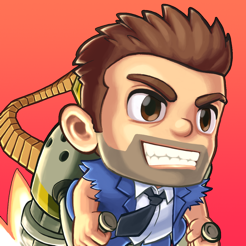 Apple Arcade is a premium lubrication plan, Where the game does not have any in-game ads. The price for the Apple arcade is $4.49. It will be supported across iOS 13, tvOS 13, and macOS Catalina or later.