Apex Legends Mobile Earns over $20 Million, and 26 Million downloads in 2 Months of release 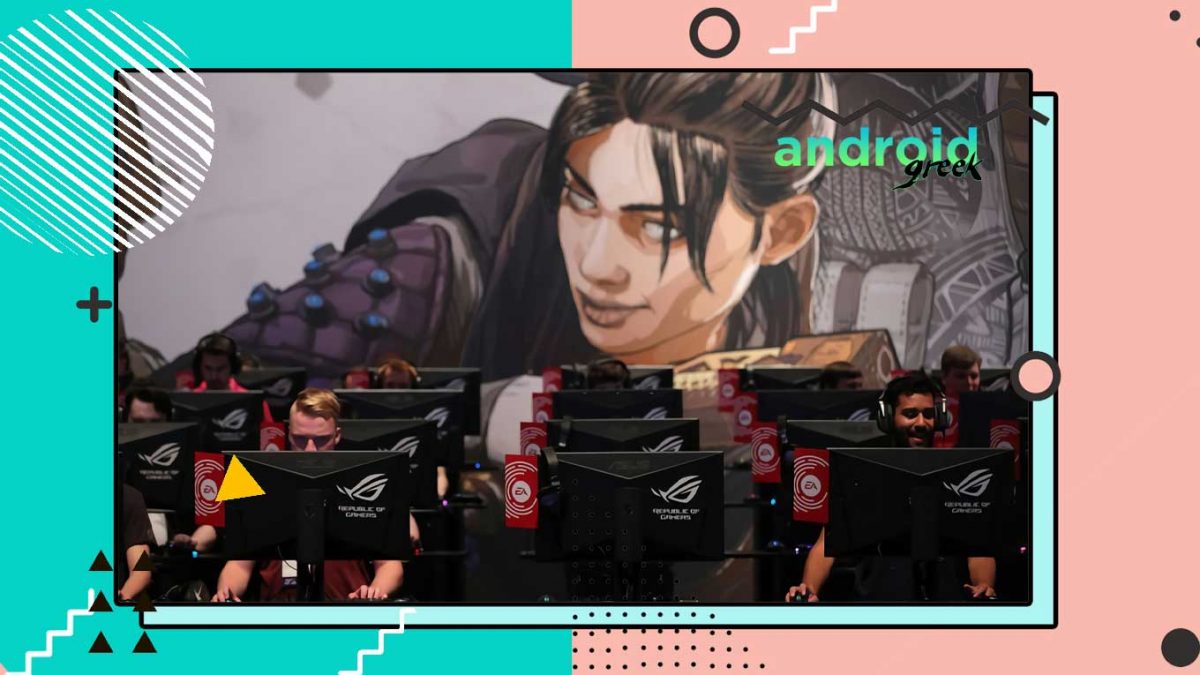 Apex Legends is a popular free-to-play battle royale hero shooter game developed by Respawn Entertainment and published by Electronics Arts. Initially, it was released for Windows, PlayStation 4, and Xbox One. Later on, in May 2022, the same will reach Android and iOS. And, developers launched a separate section called Apex Legends Mobile.

However, the games are almost similar except for some downsides with control and graphics. But launching the same game on mobile proved another source of income for developers. Apex Legends Mobile earned over $13 million in just a month of launch. Likewise, it reaches a new milestone. For such milestones, below is a guide explaining the same.

It was over two months ago when Apex Legends Mobile launched globally. Since its launch, the game has gained massive popularity. Apex Legends was a PC-oriented game that wanted to be on mobile. Luckily, developers got that point and launched that quality-filled battle royale on mobile. and such launching decisions were found to be profitable for them.

In just a month, Apex Legends Mobile earned approx. $13 million. Keeping that flow going, the game surpassed its monthly revenue. As per Appmagic data, Apex Legends Mobile has earned over $20 million in just two months. Surprisingly, Japanese gamers found a large contributor with an earning value of $7.4 million. Among them, there are some more countries that contributed, given below as-

Moreover, some actions show that the Japanese market has a long lineup for Apex Legends Mobile. Because after a week of the official launch, the game has earned $3.7 million. The game got a revenue boost after season 2, and later on, their earnings increased accordingly.

On the other hand, Apex Legends Mobile achieved one more milestone. You will be amazed to know that the game reached more than 26 million downloads in just two months. Surprisingly, in May it became the most downloaded game on iOS. However, Japan is the largest contributor in terms of revenue. We proudly say that India is also in the queue but in terms of app downloads.

Players want to play Apex Legends to experience different characters and their ultimate abilities. Another thing is that here, developers focus on quality over quantity of content. And, you can also see the same with in-game controls, dynamic design and exciting characters’ gameplay. Overall, it is a fun-to-play game available with adjustable hardware configuration.

As you can see, the major revenue contributor is Japan. Also, a survey shows that Japanese gamers have a strong love for Apex Legends Mobile and Jujutsu Kaisen. Certainly, the survey resulted in March 2022. It directly showed a sudden interest in Apex Legends, especially after their mobile version.

Collectively, Apex Legends Mobile is a growing battle royale game, entertaining millions of users. The PC version of the game was decent, but Apex Legends Mobile boosted their earnings. Because of the controls it has and the characters want to be on the handy device. And, such a demand was fulfilled by Apex Legends Mobile, which is now getting such a massive response.