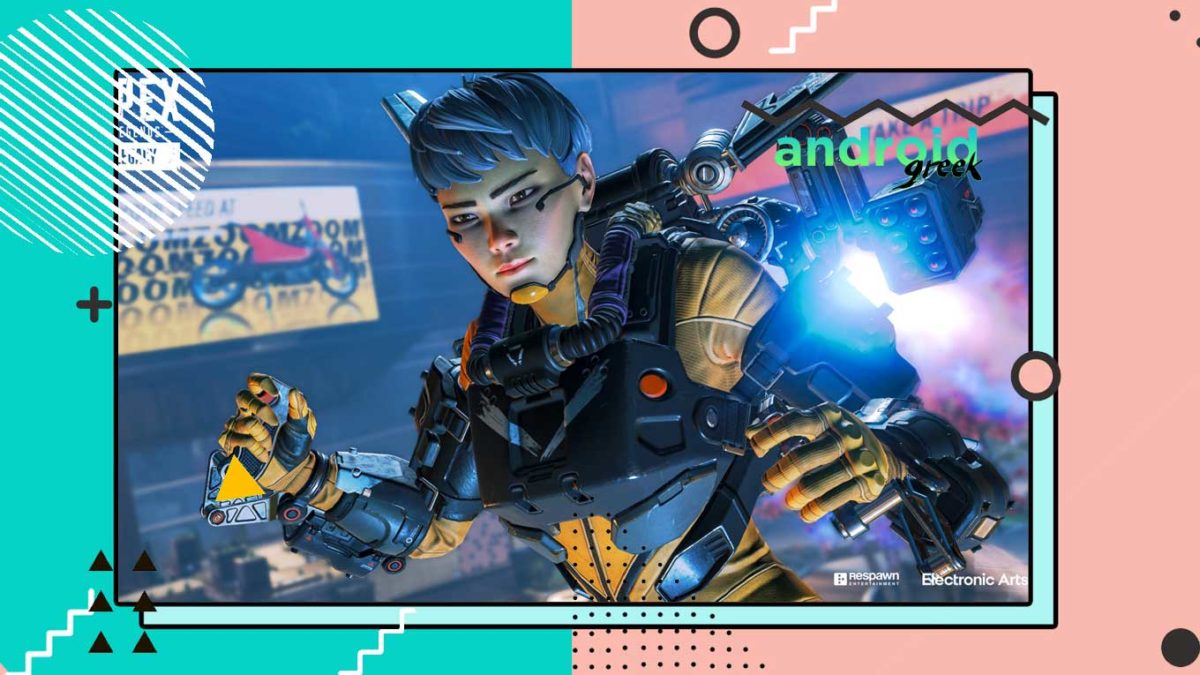 Respawns announced to launch their well-known Apex Legends to debut their Mobile Version. Apex Legends Mobile is likely to launch later this year. Developers have already released some closed beta in past for certain regions.

Recent, they have made another announcement to extend the launch of closed beta to the Philippines, Indonesia and Malaysia.

An update on Apex Legends Mobile:

The next round of closed beta testing is coming soon to Indonesia, the Philippines, and Malaysia.

To players in other countries: We’re working to bring the game to you as quickly as possible!

The game is already available to pre-register on the Google Play Store, if you haven’t registered yet then you can join the Apex Mobile Play Store beta program.

The first Beta phase occurred back in early may in India and previously happened in Columbia, Egypt, Indonesia, Peru and Lebanon. Respawns also has released the gameplay trailer for Apex Legends Mobile in china.

The game seems to be quite promising, bringing advanced control to make the game suitable. Since it is a compact version of the fill-flashed PC version. If there is any query, share with us the comment section down below. Stay tuned for further updates in the future on the same.