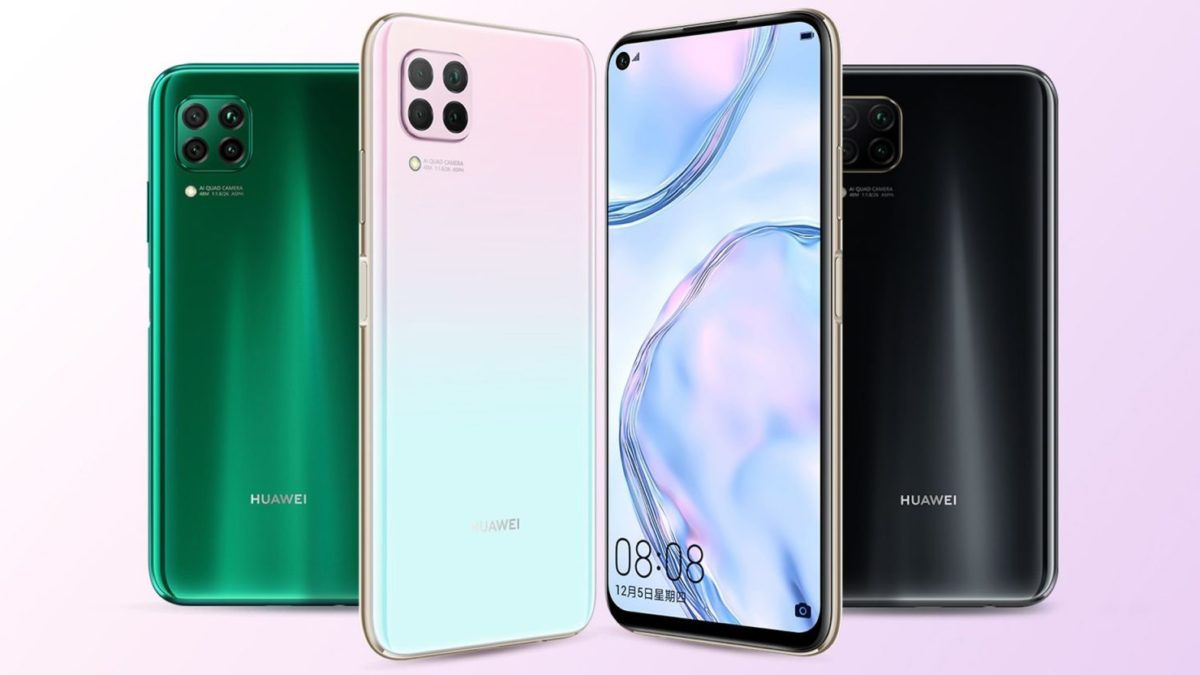 AnTuTu benchmark has officially released the best performing mid-range smartphone for the month of April. Here is the device that likely to be considered, but it was based on hardware configuration, not experience. Let’s take a closer look forward it and know more about it.

This list consists of the devices that have been launched before April 30. The test is being done with the AnTuTu benchmark version 8 in between April 1 to April 30. This test has a total smartphone with more than 1000 devices and hair what the top 10 Global best performing mid-range smartphone for the month of April. 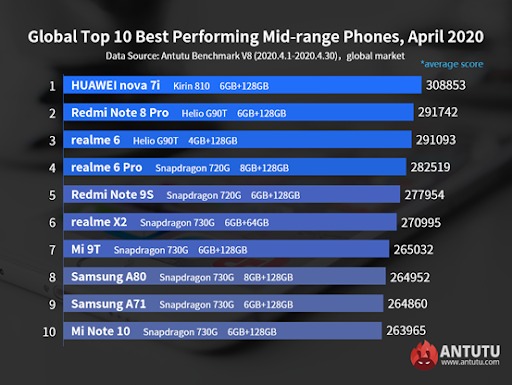 The first part has been capture by Huawei Nova 7i that has been powered by Kirin 810 with a score of 308,853. The device has been followed by buying redmi Note 8 Pro and realme 6 that word power by helio G90T achieve school of 291742 and 291093, respectively, where it seems like Qualcomm Snapdragon does not have the best mid-range processor yet because this word dominated by MediaTek so far.