WhatsApp Group Admins Will Soon Be Able To Delete Messages For Everyone On Android. 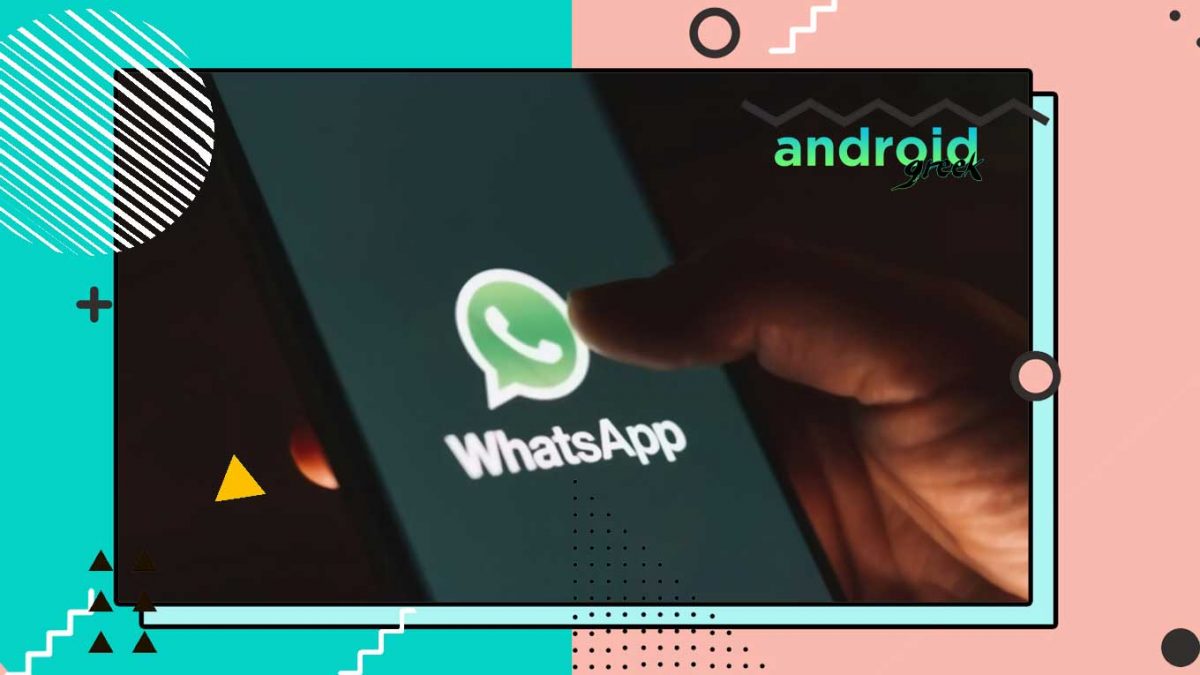 WhatsApp has been working on a number of new features, one of which has been spotted testing on the WhatsApp Group chat platform. This suggested that group admins would get more control over conversations, and the group admin was soon able to delete messages for everyone.

According to reports, this feature was on WhatsApp v2.22.1712, but it was only rolled out to a small group of testers. We expect it to start rolling out to a wider audience once it is ready to launch. There are plenty of new features WhatsApp has been working on, which include the recently launched Chatbot on WhatsApp.

Apart from an existing feature that does not give much control over the conversation, this will extend the control over the group WhatsApp admins with the ability to delete messages for everyone. Not to mention, when the message has been deleted, other group members will be notified about the deleted chat by the admin.

As of now, Group admins can only control who can join, who can send the message, and the disappearing configuration. There is no moderation tool at this point, but this feature will enable strict moderation over chats; the admin needs to simply long-press the chat and tap on Delete For Everyone to delete the message.

This is not a new feature, and this feature already came with Telegram and Discord a long time ago. Such a rich feature helps to make a group healthy, and it has been one of the requested features for a long time. To check if you have received this feature or not, you can now roll for the WhatsApp beta on Android through the Google Play beta. After you enroll in beta, check for the update and install the latest beta.