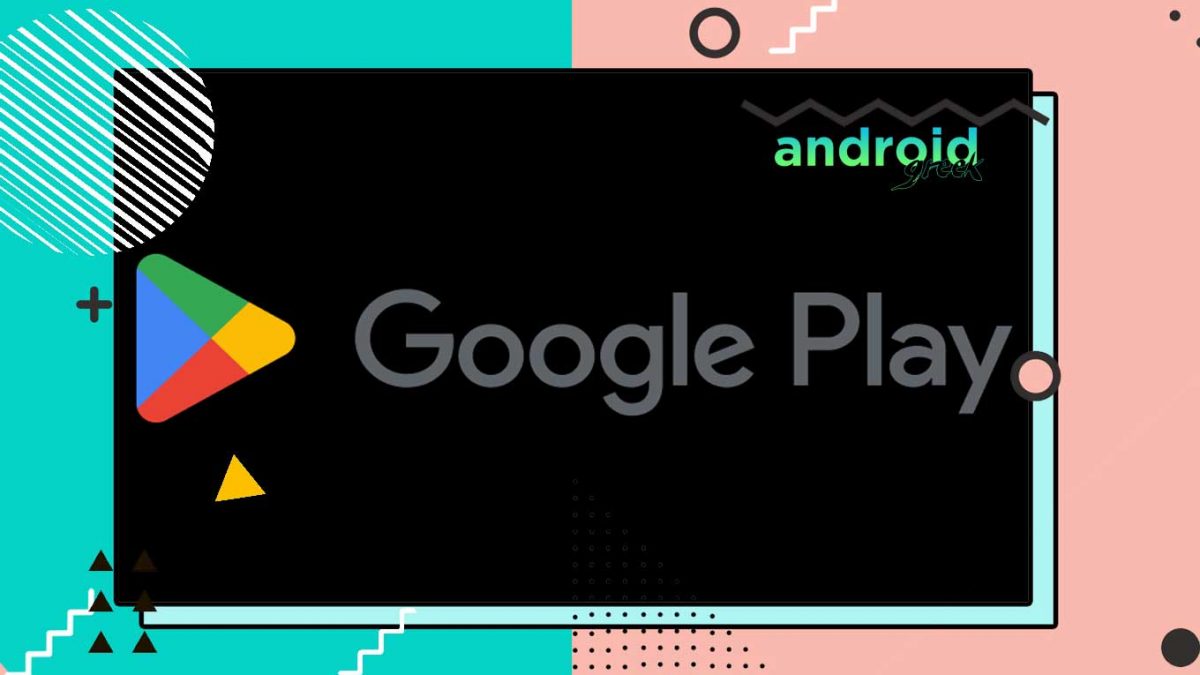 Because of such concern, Google had earlier added a category tab. But especially for Android TV, Smart Watches, and Car, it becomes difficult to get new apps. Luckily, Google has recently Updated Google Play Store and added a special label “Other device” to it. But what exactly was done? Not to further delay and just take a look below.

In the recent update, Google thought off and initiated a new change that will take care of every android device. More likely, Earlier Google Play Store mostly showed applications for Android Phones and Tablets. And at that time, finding certain apps for Android TVs, Smartwatches, and Android Auto becomes a task.

Keeping that view in mind, Google Play Store Updated itself. It provided a new feature that makes downloading apps over Android TVs, Smartwatches, and Android Auto easier. There are three updates named “new specific search filter”, “new section in the android app dedicated to devices except for phones,” and “Remotely Install the app from your Phone.”

Google is now trying to make a strong Android ecosystem. For this, they added a new homepage for non-phone android users. Here, You’ll see a new category, “other devices.” Under other devices, You will get suggestions such as Watch, TV, or Car. Additionally, You can look for certain Android TV and Watch.

As of now, There are some specific Android TVs and Smart Watch listed on it. It includes Samsung Galaxy Watch, Nvidia Shield Android TV, Volvo PoleStar 2, and more. So using such search filters, you can easily choose your android device’s supported application. We know Google works more advanced, and it’s true.

Accordingly, You can mark up the option on which android device you want such an app. And further tapping on the install button will lead to installing that app on the selected devices. So, In such a way, you can install any app remotely from your devices on any non-android device. Apart from that, everything is the same as in the previous update.