Google will discontinue support for Android 2.3.7 on September 27. 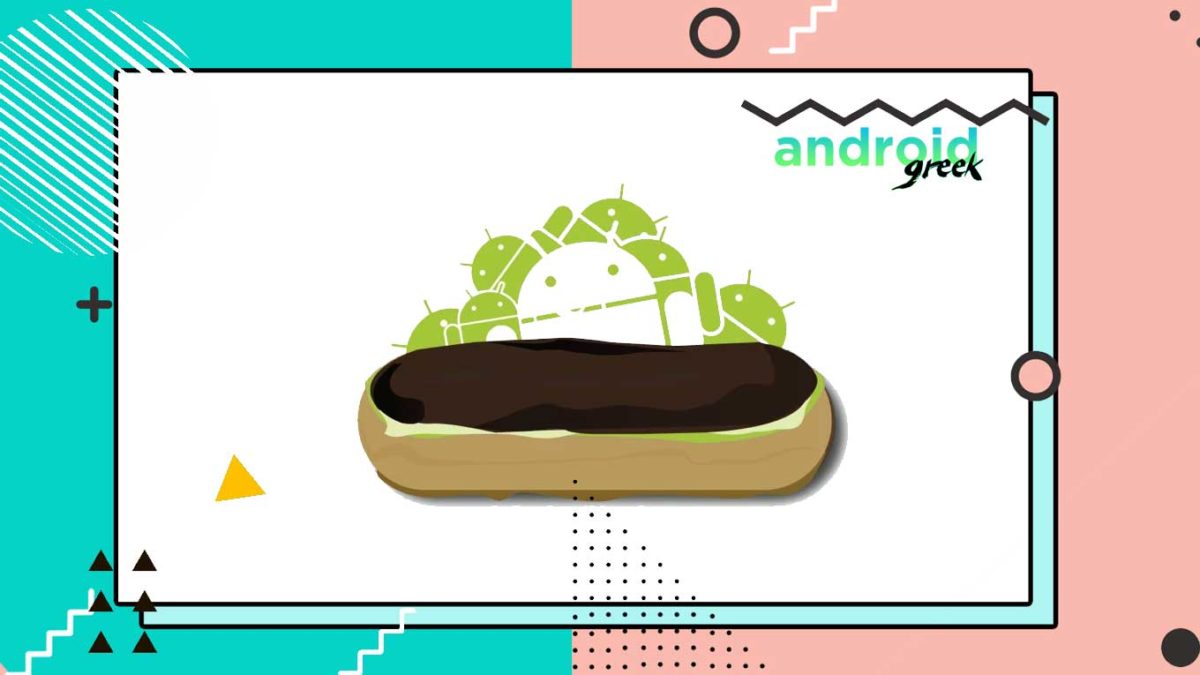 To encourage users to upgrade to Android 3.0, Google previously announced that devices running Android 2.3.7 or lower will be unable to sign in and will also be unable to access any Google application, including YouTube. Additionally, all of this is done for the benefit of the users, as we all know Google is extremely concerned with the security and privacy of its users.

Additionally, Google released Android version 2.3.7 in early 2011. That was nearly ten years after Google announced their intention to discontinue service below this Android version device. Meanwhile, in this article, we will discuss Google Discontinued Services on Smartphones running Android versions lower than 2.3.7: The following is a comprehensive list of devices.

Google has discontinued support for Android 2.3.7 and earlier smartphones:

As the Android version was launched in early 2011, a slew of smartphone manufacturers launched their own devices at the time. However, Google has officially announced that it will no longer serve devices running Android 2.3.7 or lower in order to protect user privacy and security.

Amazon Price Tracker Apps: The Top 5 for Saving Money in 2021