Android 14 Beta Update Will Be Out for Pixel devices in April 2023; Says Google. 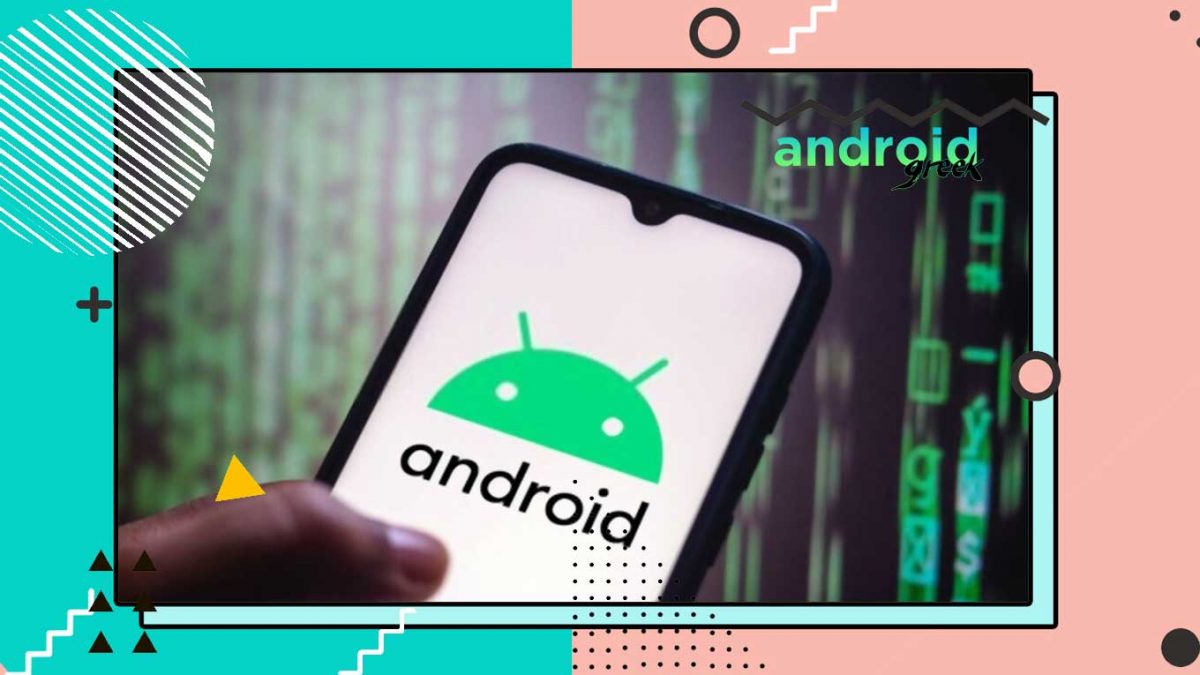 Android 13 QPR (Quarterly Platform Release) 1 starts rolling from September 2022 until June 2023. Fortunately, The Android 13 QPR last month was updated with March 2023. And that means the Android 14 beta would like to appear in April 2022. So, let’s take a look below and understand how it starts from April 2023.

Earlier, There were no guesses for Android 14 and when it will start its beta testing. But since Google changed its schedule for Android 13 beta QPR. The path for the Android 14 beta looks clear. Undoubtedly, Google launched Android 13 and started its beta QPR from September 2022 to June 2023. 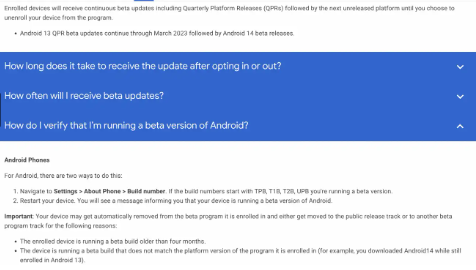 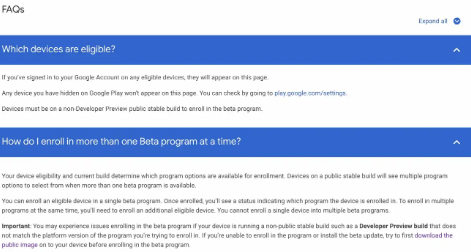 Fortunately, after updating the android 13 beta QPR last month to March 2023. The expectations claim the Android 14 beta to start from April 2023. Previously, it was just an expectation when Google answered an FAQ asking, “How long does each beta program last.” Google said Android 13 QPR beta updates continue through March 2023.

On that contrary, The Android 14 beta release will be followed by March 2023. Additionally, It indicates that there would only be two QPRs (Quarterly Platform Release). So, overall a good update by Google for accelerating the Android version to Android 14. As of now, enjoy the Android 13 available on Pixel 4, 4 XL, 4a, 4(5G), 5, 5a, 6, 6 Pro, and Pixel 6a.

Google has announced a beta test of Android 14. The answers to frequently asked questions say that beta updates of Android 13 QPR will continue until March 2023, after which test builds of Android 14 will begin to be released.

Moreover, Those who are left to join the Android beta program can rejoin for the Quarterly Platform Release (QPR) beta, which starts this month. And, Those who are currently in the program won’t need to do anything. As they automatically receive the OTA update when it is made available. So, Join Android 13 and be ready for Android 14 in April 2023.