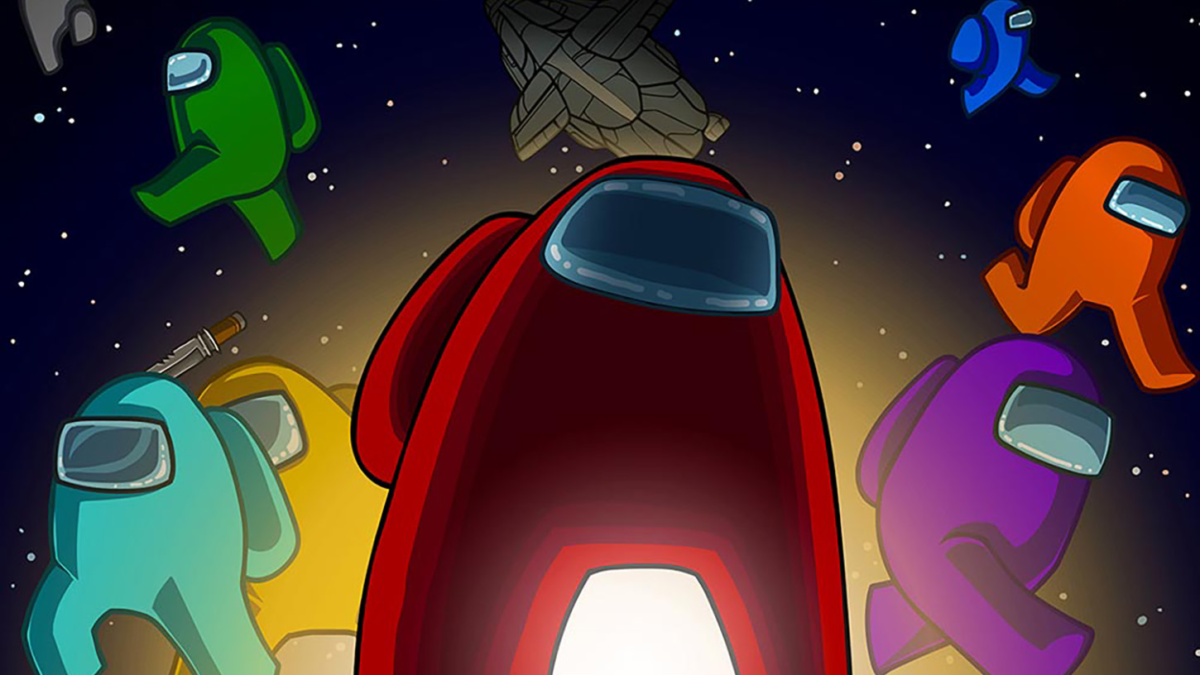 In the recent past few months, the fun game the Fall Guys: Ultimate Knockout and Among Us boosted the gaming community so far in Q3 of 2020. Therefore, the game doesn’t have a mind boosting graphics and ray tracing; hence it was quite simple includes simple mechanics that deliver a fun gameplay experience. One of the unique things about the game was it having an audience varies from different age groups.

If you don’t know about the game, let me know that the Full Guys was developed by Mediatonic and published by Devolver Digital, which release for both Microsoft Windows and Playstation 4th on August 4th this year. The games were something like a buzz in a battle royal game format.

the game received its Season 2nd on October 8th. Here, the game received more than Six million active watch hours. On the other hand, Among the US launched in 2018 was developed by the Three-Person team with the role of crewmate and impostors. While it’s initial days, the game failed to cross 4-Digit because of a lack of advertisements.

Furthermore, the game boosted with its recent version launched for PC, and it was also available to play on Android for free. Noteworthy, the game has become famous after some popular twitch streamed play, and it gained more than 9 Million watch hours during Pandemic. Whereas it breaks a recovery over Facebook, Youtube, and Twitch overtaking Fall Guys in numbers.

Thanks for being with us. We would like to know your valuable opinion and feedback; if there is any query, share your query with us in the comment section down below. Stay tuned for more further updates in the future on the same.

Samsung Galaxy S20 Fan Edition Review [Problems : you should know about before buying it]