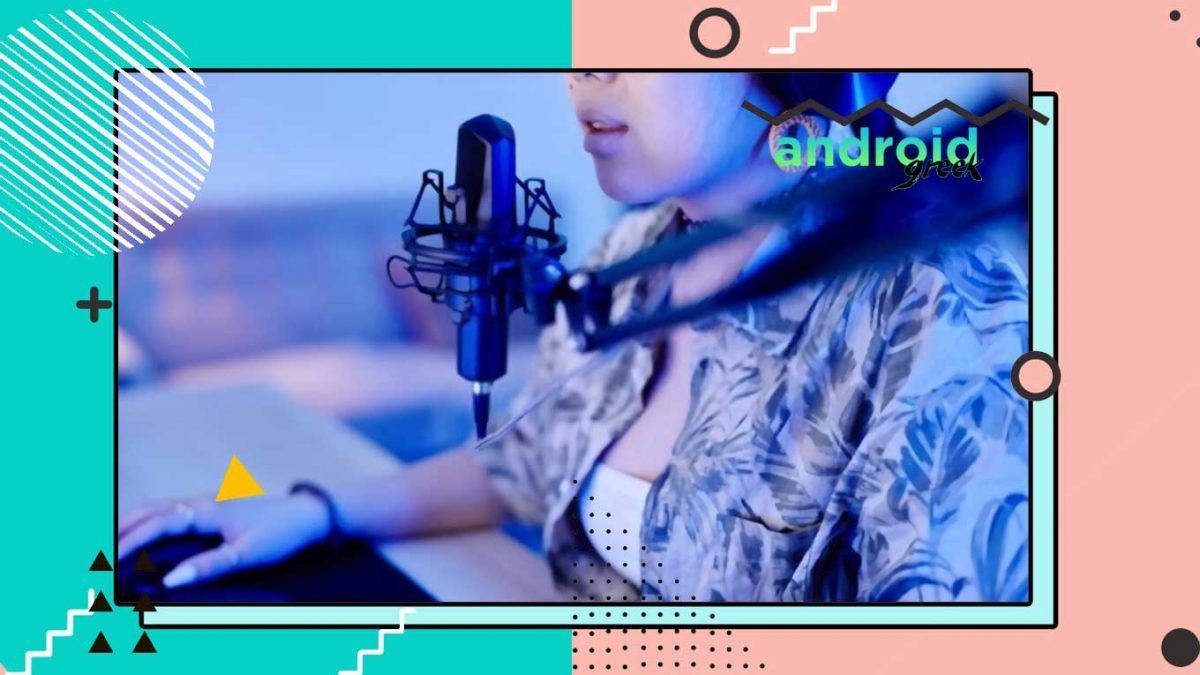 To take on Nvidia’s RTX broadcast, AMD releases its AMD Noise Suppression. It is supportable on Ryzen 500 Series CPU and Radeon RX 6000 Series CPU for Windows 10, and WIndows 11. AMD baked this with their Adrenalin Software (Adrenalin Edition 22.7.1). This will reduce the noise from the surrounding; AMD processes this with a real-time deep learning algorithm. The main goal is to give clear audio which works for both input and output devices.

You will get this with the latest AMD Software, you can download the latest Adrenalin Edition 22.7.1 update. 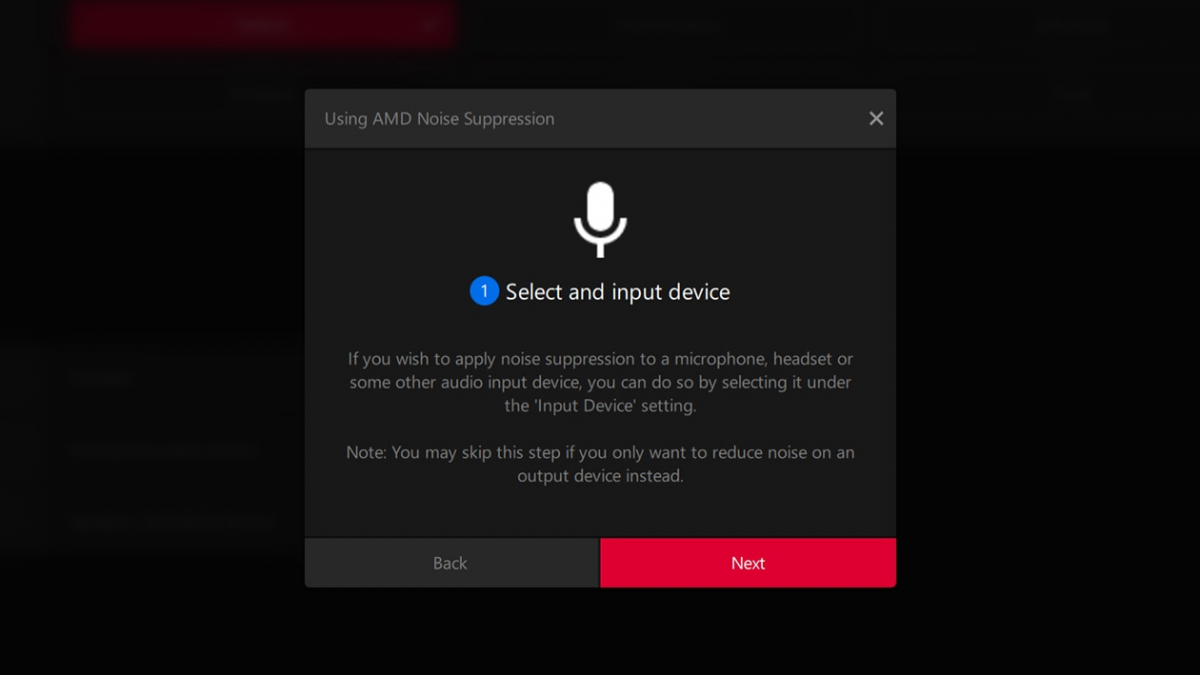 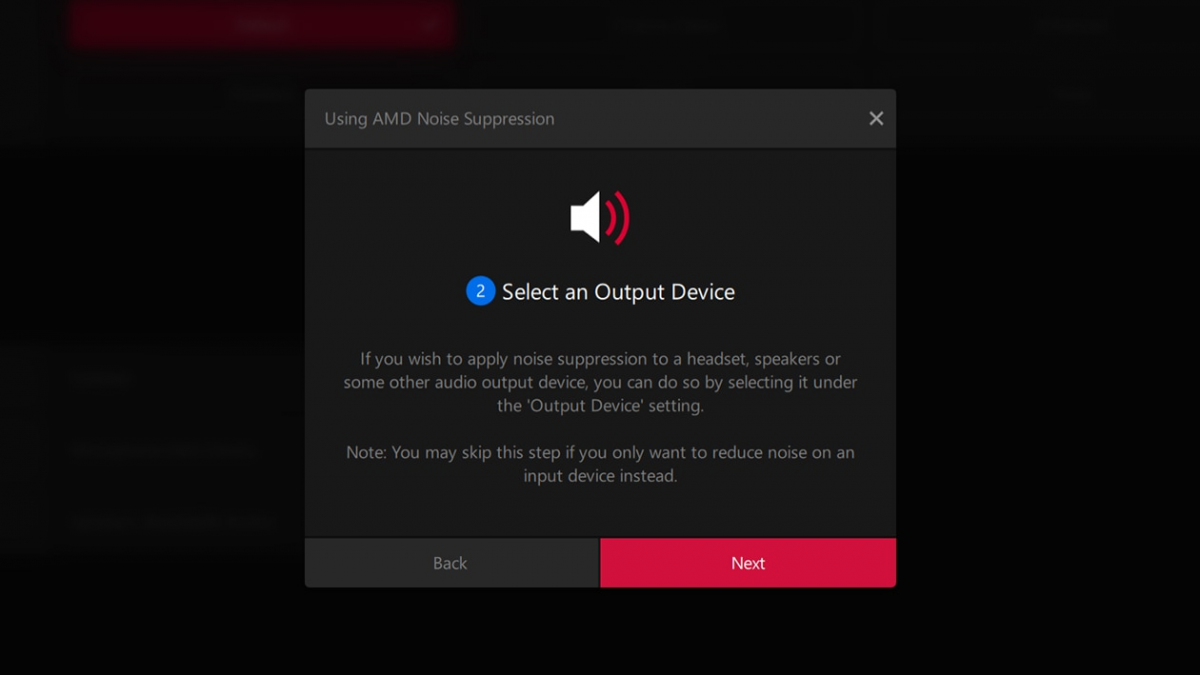 Choose either your input, output, or both to have AMD Noise Suppression Enabled 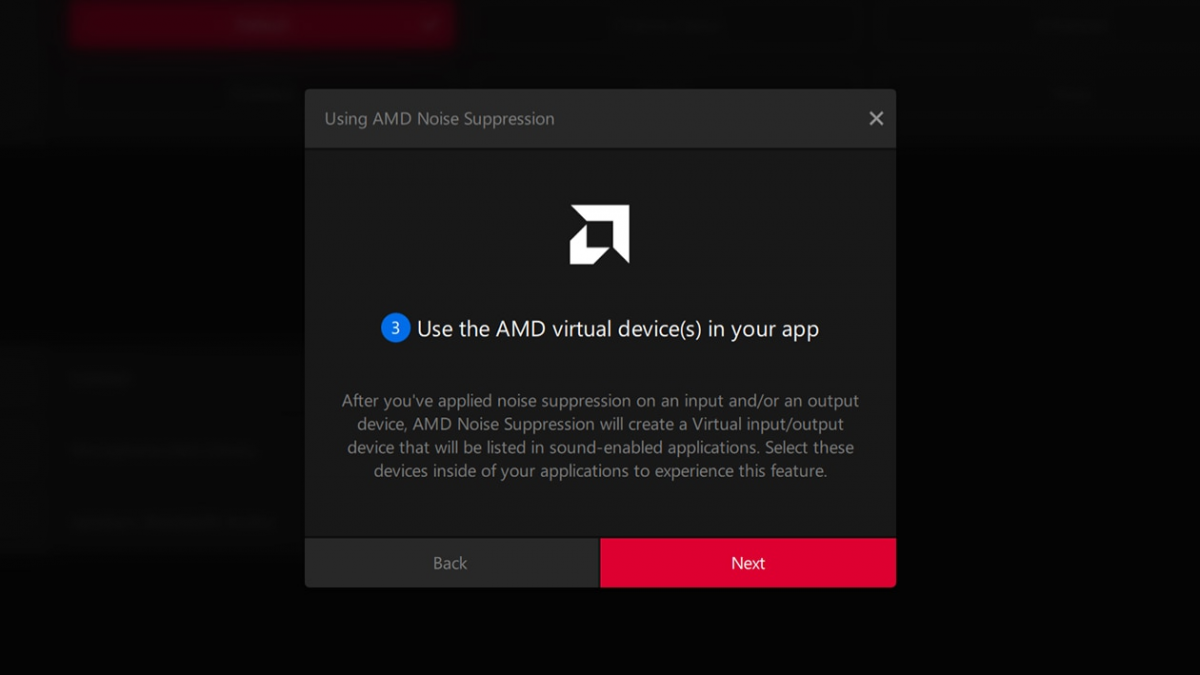 It works similarly to Nvidia’s RTX broadcast and features like removing background noise from noise or the output device. AMD didn’t release any different version. Instead, it is baked into the Adrenaline, whereas Nvidia’s require download and installation separately.

However, Nvidia has been active for more than a year. AMD’s Noise suppression looks promising; there are more with the latest version like they have updated the OpenGL driver, which gives 85% performance improvement over the last driver version. You will also get performance improvements on Resident Evil Village, Elden Ring, and Valiant.