Amazon Prime Gaming free rewards for the month of October 2021 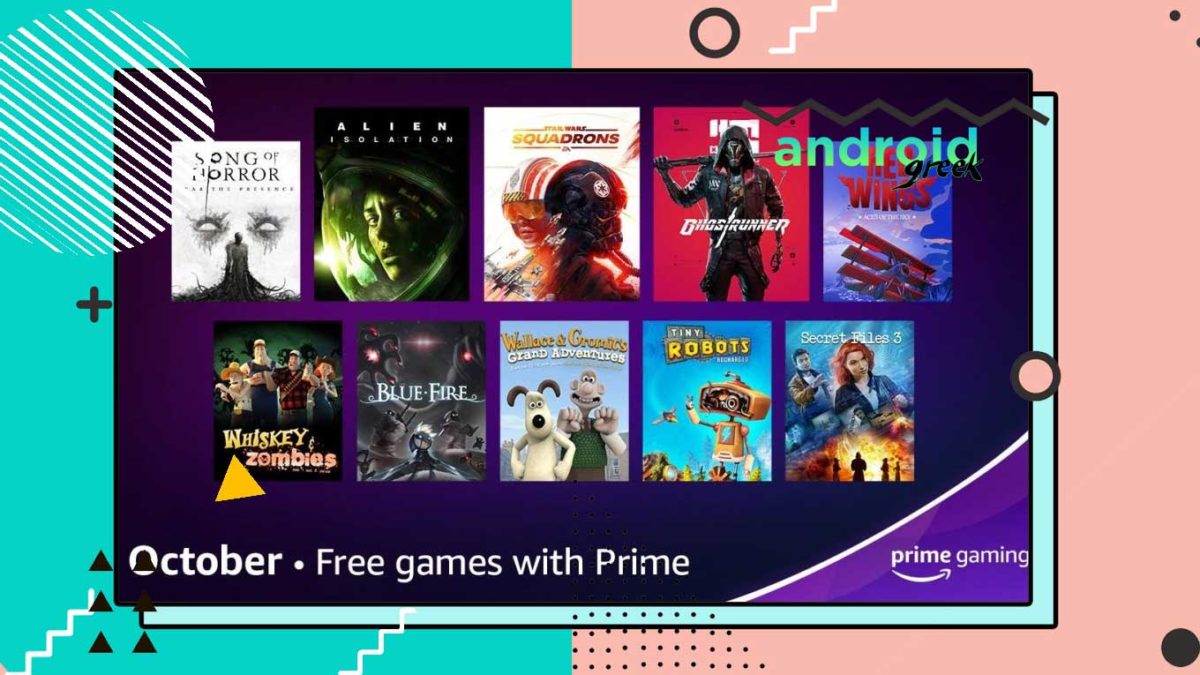 Additionally, we analysed Amazon Prime gaming’s official notification. Additionally, I discovered some intriguing free prizes to distribute. Additionally, there are certain future incentives that will undoubtedly become available around October 2021. As such, we’ll explore Amazon Prime Gaming’s Officially Announced Free Rewards for October 2021 in this article: Here is the complete list.

As Amazon Prime gaming is known for disclosing free rewards for a variety of different rewards each month, they have released a new set of rewards for the upcoming October month. However, in addition to this list, there are several additional awards that are likely to be disclosed in the near future. Thus, the following is a list of October’s officially disclosed awards, designated as-

Apart from these awards, additional rewards are expected to be available in October 2021. According to the research, these awards include the Electric Royalty Bundle (Apex Legends), the New World Pirate Pack (New World), the Bogged Down Bundle, the World Series of Warzone Summer 2021 Bundle, and the World Series of Warzone Bundle (COD), among others.

Battlefield 2042 release date and system requirements: Will my PC be able to run it?