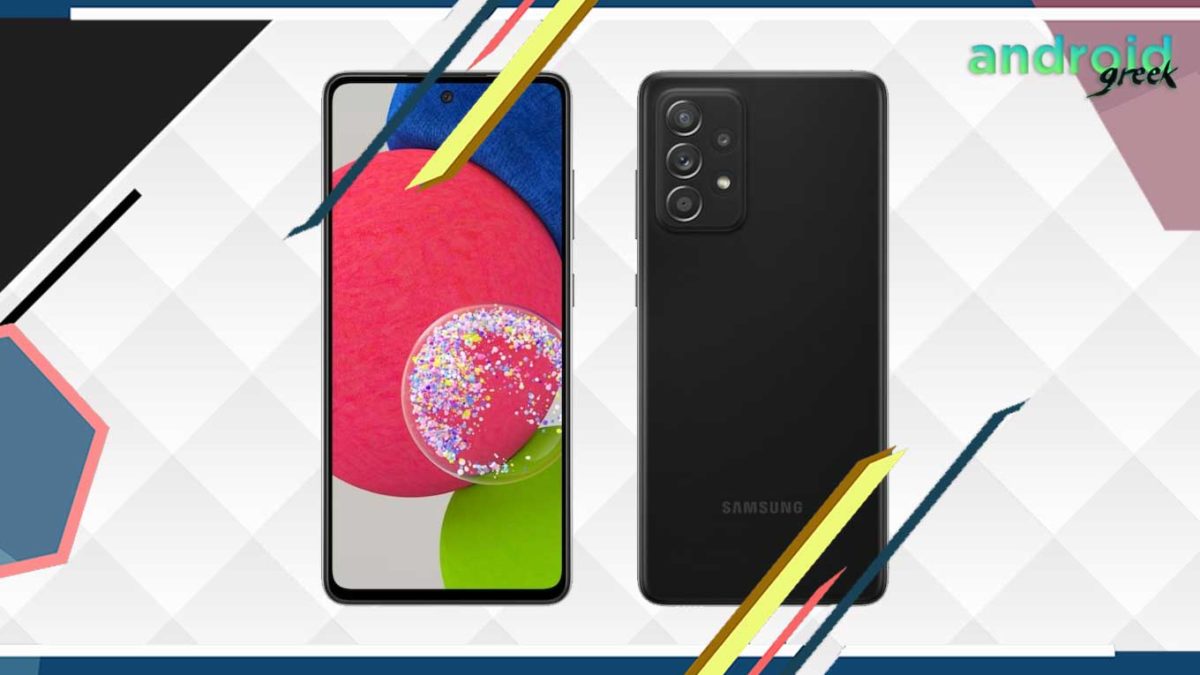 As we already told you that Samsung has scheduled to launch their Upcoming 5G Smartphone named Galaxy A52s 5G. And, Now the scheduled launch date is coming soon. Moreover, as per the official notification, the mobile will officially launch in India on 1st September 2021. But, apart from its release date the company has also stated the confirmed key features for all new Samsung Galaxy A52s. Contents
1 WHAT ARE THE OFFICIALLY CONFIRMED KEY SPECS FOR ALL NEW GALAXY A52s 5G?
2 Recommended Post

WHAT ARE THE OFFICIALLY CONFIRMED KEY SPECS FOR ALL NEW GALAXY A52s 5G?

Awesome is just around the corner. Get ready as we unveil the all new #GalaxyA52s5G in its Awesome glory on 1st September, 12PM. Catch the super-fast, super smooth smartphone in 3 stunning shades, ready to win you over: Awesome black, Awesome white and Awesome violet. pic.twitter.com/DLrlC7T4IQ

Hopefully, we can now expect that you all guys have Accurate content about Samsung Galaxy A52s launching soon – Here are the officially confirmed key specifications for it. And, also well-known about What are the confirmed key specs for all new Samsung Galaxy A52s. With conferred to this, If any user has any query share them with us in the comment section down below.

Realme Pad is expected to launch in September 2021: key features and configurations.