All Multiplayer Game Modes in Call of Duty: Vanguard 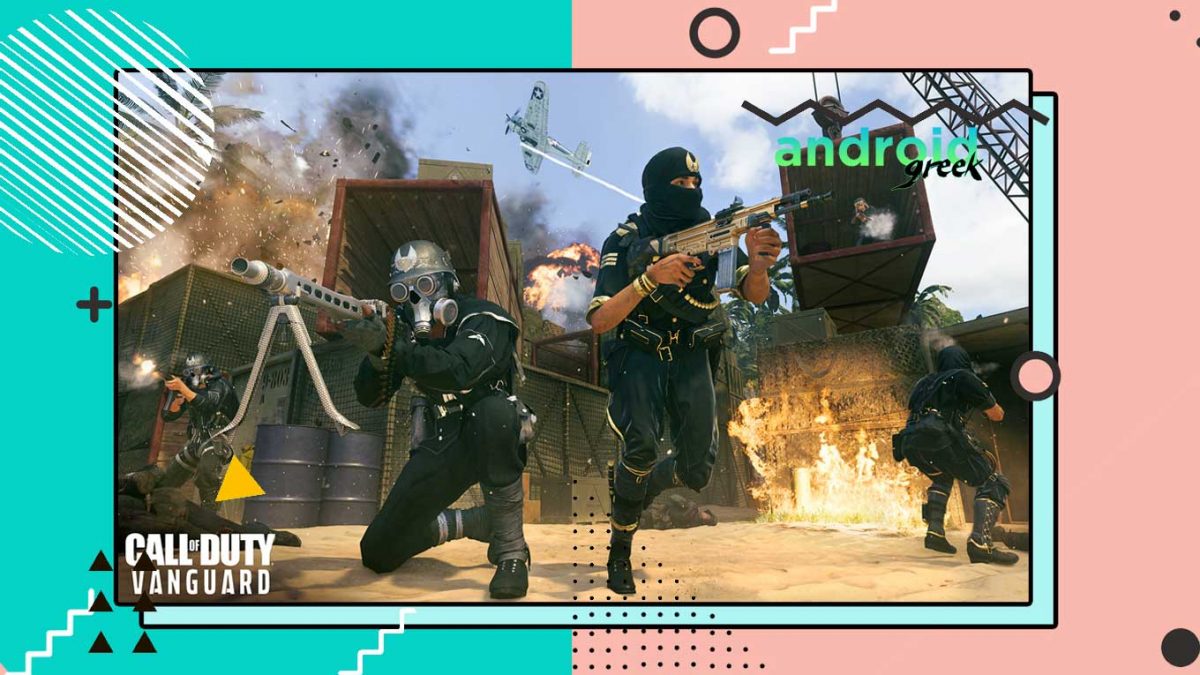 Call of Duty: Vanguard is one of the first-person shooter games developed by Sledgehammer Games and published by Activision. The Vanguard term mainly focuses on some specific thing relating to COD Environment. But, Apart from that focused items COD: Vanguard Consist of various multiplayer modes.

Unfortunately, Not all the players are not known to them Especially the beginners of the game. For this Issue, We have studied the different Vanguard Multiplayer modes and found a variety of modes in them. So, here We will majorly discuss more All Multiplayer Game Modes in Call of Duty: Vanguard. All Multiplayer Game Modes in Call of Duty: Vanguard

there is no deviation in the COD: Vanguard title but a large number of users using the same gaming title but not aware of all its modes. With the need for all this situation, we have found a bunch of Multiplayer Game Modes available in Call of duty: Vanguard. So, without making any further ado, let’s have a look at all the different multiplayer modes in Vanguard.

Domination Mode mainly focuses on strategic gameplay in which the In-game players have to Capture designated zones and defend them to gain points towards victory. Specifically, there are three main positions registered under this mode: One Team Spawn, Middle of the map and other team spawn.

Champion Hill is mainly a squad-based mode introduced in COD: Vanguard. The basic key concept of this mode is that players need to have Eight squads battle in a round-robin team deathmatch tournament across four maps and the Winner would consider the team that remains till the end.

As the name sounds, In this certain gaming mode players get points based on confirmed kills during the gameplay. Broadly, It is a Team Deathmatch with the twist that players drop dog tags on their bodies when they die, and you can get points for collecting the dog tags only.

This Special mode is somewhere similar to Patrol mode but here Players need to Capture a rotating objective area and defend it from their opponents. Meanwhile, the participant has only objected to holding out a certain area and protecting it until you get points and achieve the final Winner award.

This Limited Call of duty: Vanguard mode is nothing but a dedicated killing mode where players are freely allowed to kill opposite players. And, Yes there is no conspiracy of team spirit means every individual player is free to kill their opposite ones.

This Vanguard Mode executes the governing players to Capture a hold a moving zone to earn points. In this mode, there is no specific objective to achieve but players need to grab a particular position and move on the whole map.

This Vanguard Multiplayer mode is just the opposite of the Free For All mode. Because, As the name suggests, Team Deathmatch is mainly team-oriented gameplay where players need to play on a team basis and the Winner will be considered the team who do the highest kills.

As the Name Elaborating, Search and Destroy is the only Call of duty: Vanguard Mode which enforces the participating players to destroy objectives with no respawns. Meanwhile, You have to play in different rounds with a victory status on each of them. The player holding kar98k would be considered to have the best strategy to win in this mode.

On a collective note, these are the main Eight Multiplayer modes available to play in Call of duty: Vanguard. However, if you want to know more about them then, You can check out the COD:

Hopefully, we can now expect that you all guys have Accurate content about All Multiplayer Game Modes in Call of Duty: Vanguard. And, also well-known about the basic concept of every mode. With Regards to this, If any user has any queries share them with us in the comment section down below.