Home > How To > How to Remove Bloatware (advert) from Any Infinix Phone Without Rooting or Using a PC: Quick Guide Uninstall the System App
How To

How to Remove Bloatware (advert) from Any Infinix Phone Without Rooting or Using a PC: Quick Guide Uninstall the System App 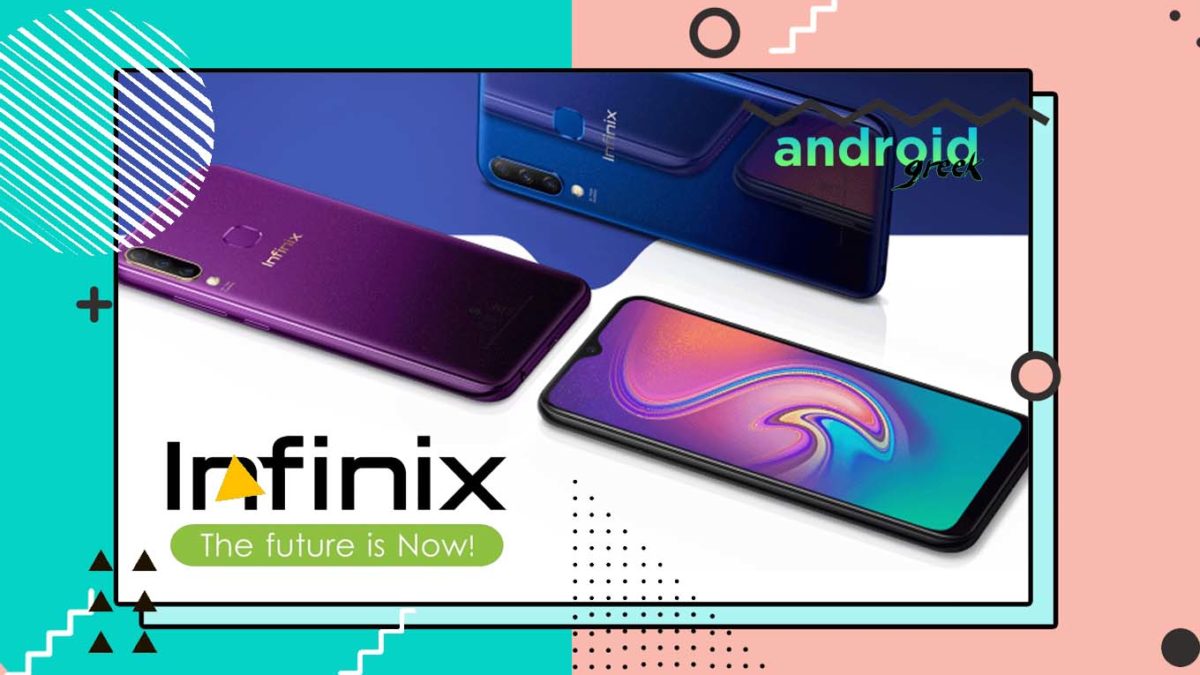 Today, most Android phones come with bloatware, which is always a big problem for people. In the past, manufacturers used to do this because it helped the OEMs to cut down on the price of the device by putting a lot of bloatware in their skins. But now it’s annoying because of weired notification, and more apps than before.

If you have an Infinix smartphone, this article will show you how to get rid of bloatware without having to root the phone or use a PC. Some of the system apps can be removed, but you can turn them off too if you don’t want to remove. Some system apps used to be part of your device’s own OS. They were called “core apps.”

Infinix phones come with an XOS custom skin based on Android that is likely to make your phone feel new after you remove the boatware. Check it out without further ado.

How to Remove Bloatware from any Infinix Smartphone-xOS

There are two ways to do something. Use any of these that you like.

To make things easier, you may undertake the procedure of removing bloatware from any Infinix phone using your computer.

The first thing you need to do is turn on “Developer Mode.

Connect your device to the PC using a USB cable.

Here are some of the Infinix Bootloader apps package names, to make it easier for you.

If your device has some other bootloader, then look into the package name and perform the adb shell command to remove those bootloaders from your device.

NOTE: After enabling USB Debugging, if it doesn’t show you the “Allow USB Debugging” dialogue box after connecting your device to the PC, then use the following guide.

You can’t get rid of all the bloatware on your phone, but you can remove it from the app drawer, the notification area, and other places. If you want to do this, look at the next set of instructions down below.

Now you won’t be receiving any notifications and they will disappear from your device homescreen. Not to mention, there are some apps which you can’t hide or disable, but most of the apps can be. Also, for apps that you can’t disable, muting the notification can help you.

Hopefully, this guide has been useful. You should now be able to remove bloatware from any Infinix smartphone without having to root it. Thank you for coming with us. We want to know what you think and how you feel about it. if you have a question, please leave it in the comment box below.

How to reset the Ethernet (wired) network adapter on Windows 10