Which Top 5 Best Camera Rating Smartphones to Buy Under ₹20,000?

Today we enlight you about the fine five best camera phones under 20,000 because the best the finest phone helps you to pick up the beat joyful and memorable day spent by us.

So, here are the primary five best camera phones under 20,000 listed below -: 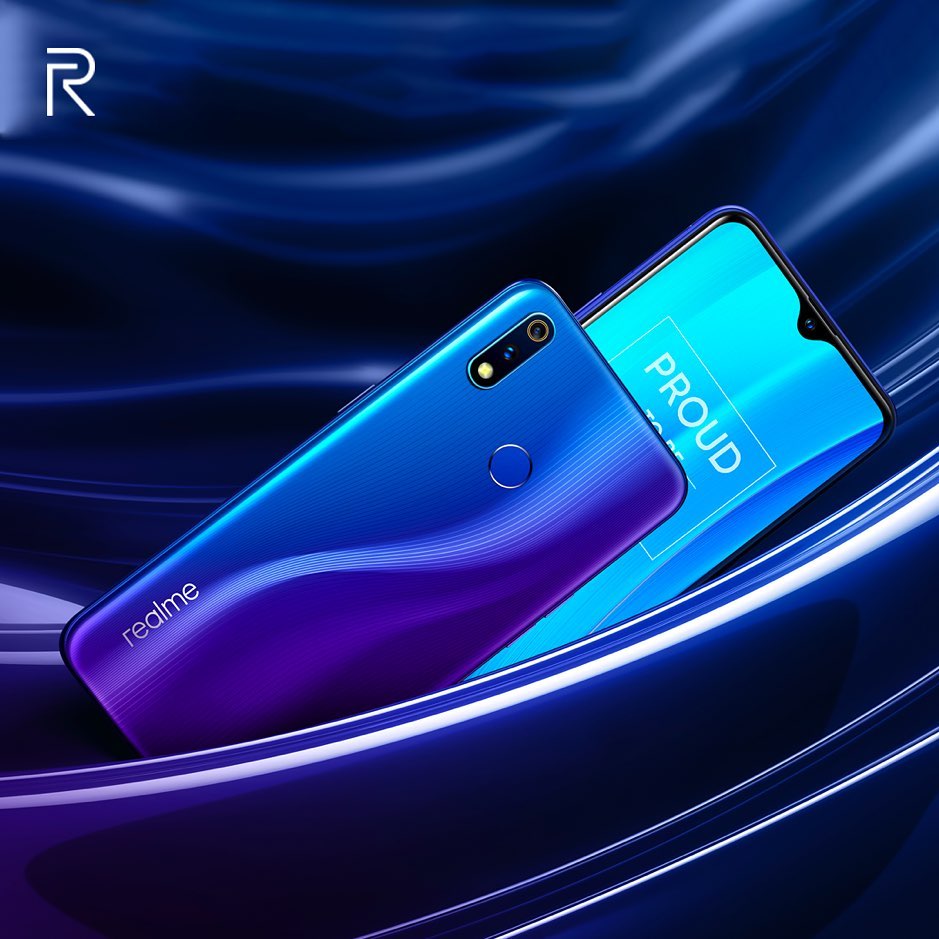 It is the equipment designed or launched by the realme. It is the design in which the most awaited event has 7 hours PUBG gaming Battery Life which is one of the great advantages. And It has VOOC Flash Charge 3.0. The games which can run in this gear are – #PUBG, #RULES OF SURVIVAL, #ASPHALT 9. And Realme has upgraded 20% CPU Clock speed up to 2.2 GHz And again it has Snapdragon 710 AIE which provides a smooth performance to the device. Now the next thing is a camera so, we are telling you that its camera is awesome because it has 16MP+5MP AI rear camera and also 25MP AI Selfie camera which encourages take a good selfie And It also have 4k Resolution & EIS which benefits to feels the movie playing on the device. The best thing is that it has Super Nightscape which works to take good Pictures also in Night. It has a Sony IMX519. 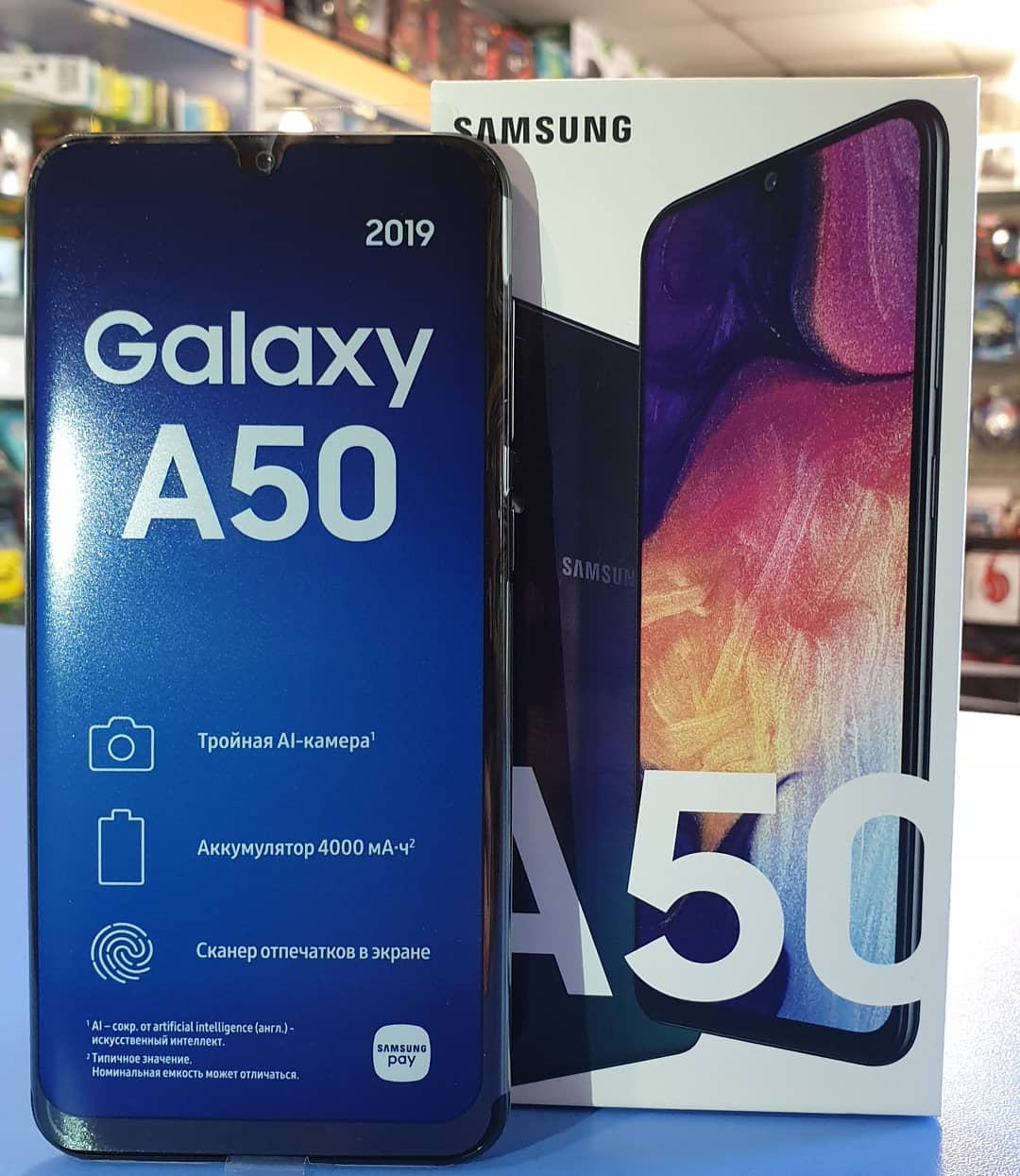 It is one of the most awaited devices of the Samsung because this Phone got the Mali-G72 MP3 GPU which supports the users to do the process faster than others. And It has 2.3 GHz CPU Speed which is very suitable under this segment. The company is giving updates from time to time and Changing its features much more. If we talk about the design of the device which was premium as the tradition of Samsung mobiles. it has a triple camera which gives perfect pictures in the daytime but not much better at night. Also, have wide shots to capture. All over device good under his segment. 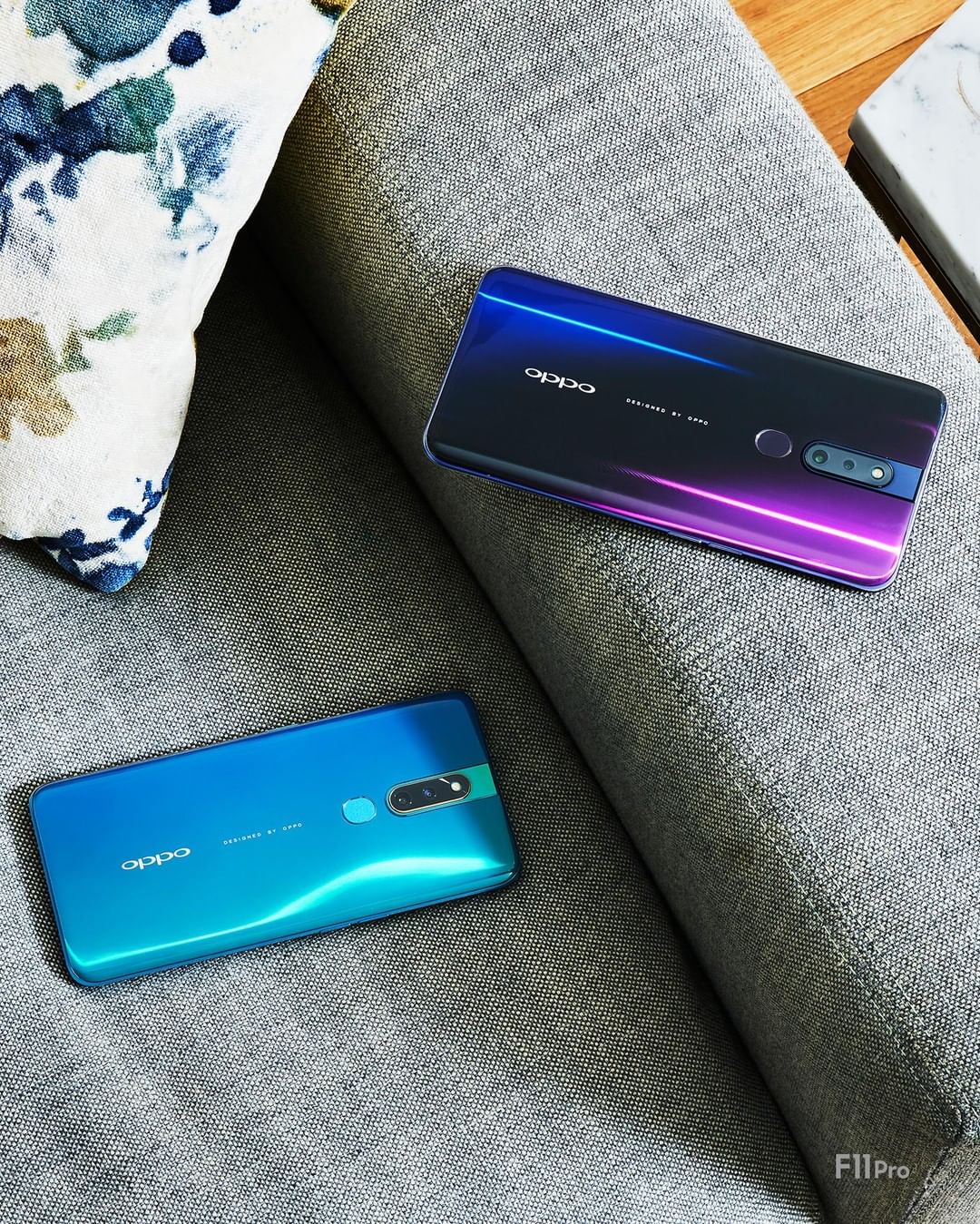 It is the device which designed or manufactured by the oppo And you all know about the camera quality of the Oppo Mobiles as all over the world their phones are known as Selfie expert And this device is also very sleek and affordable according to their other competitive devices. It has VOOC flash Charge 3.0 And Also 48MP+5MP Dual Rear Camera with the large image Sensor, aperture And AI Image Processing with Professional Results. It also has Ultra Night mode And also has the waterDrop screen and Signature OPPO Gradient colours. The awaited thing is Dazzle Color mode which helps to restore Brightness and Color to the picture to makes the image Perfect. 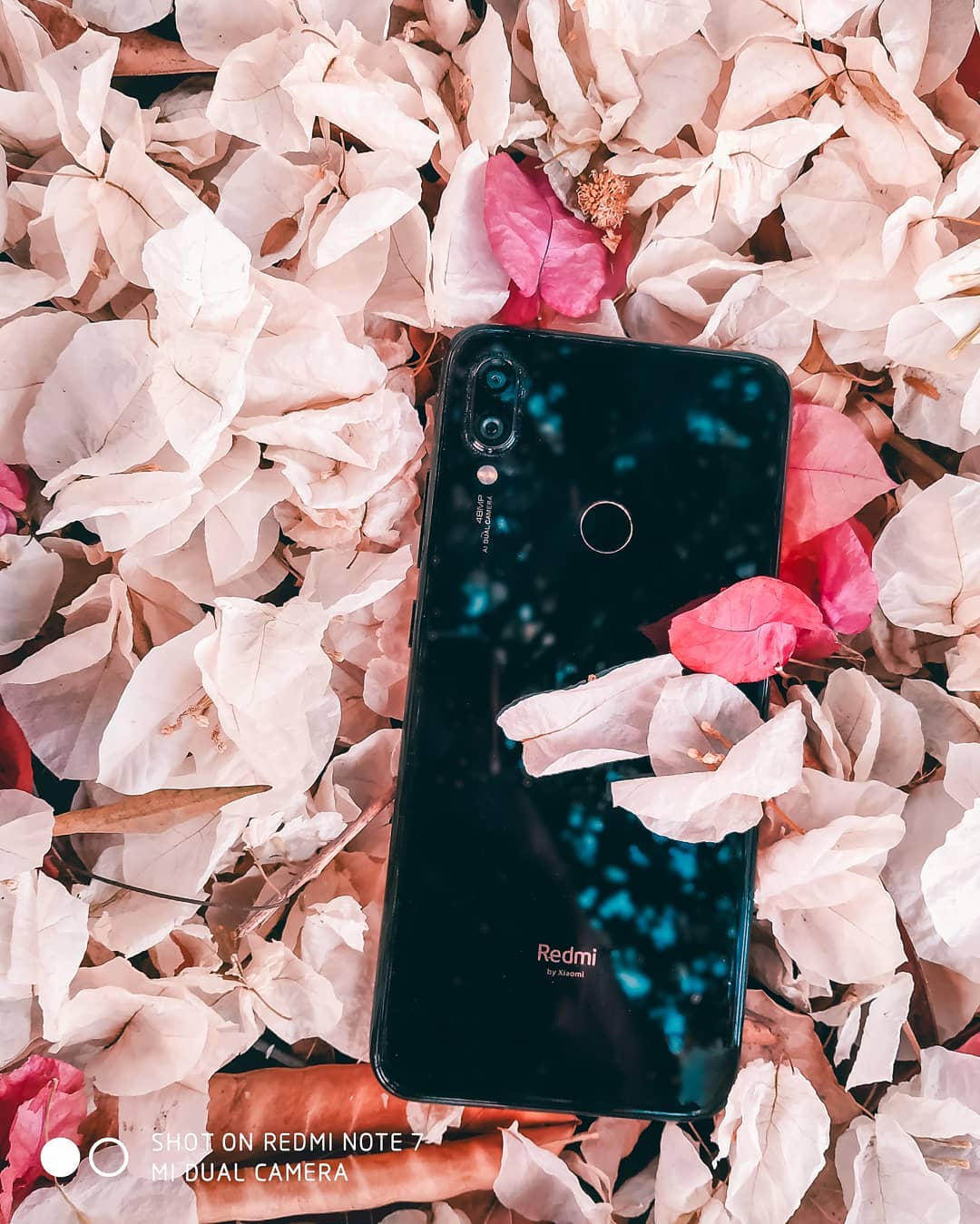 It is also the most awaited smartphone because most of the users of Xiaomi and other users are waiting for this device because they thought that xiaomi will upgrade their hardware as most focusing Point Camera. So according to us, this device is very nice as it runs smoothly because of Qualcomm® Snapdragon™675 Processor and also 4000mAh two day Battery life. And Having Type C charging Port. And Also have 48MP AI rear Camera with Sony IMX586 Camera Sensor which gives you a perfect or detail image. It is one of the best smartphones in this Price Segment. Through this Device we can do 1.6um 4-in-1 pixel Steady Camera Handled Night Photography. 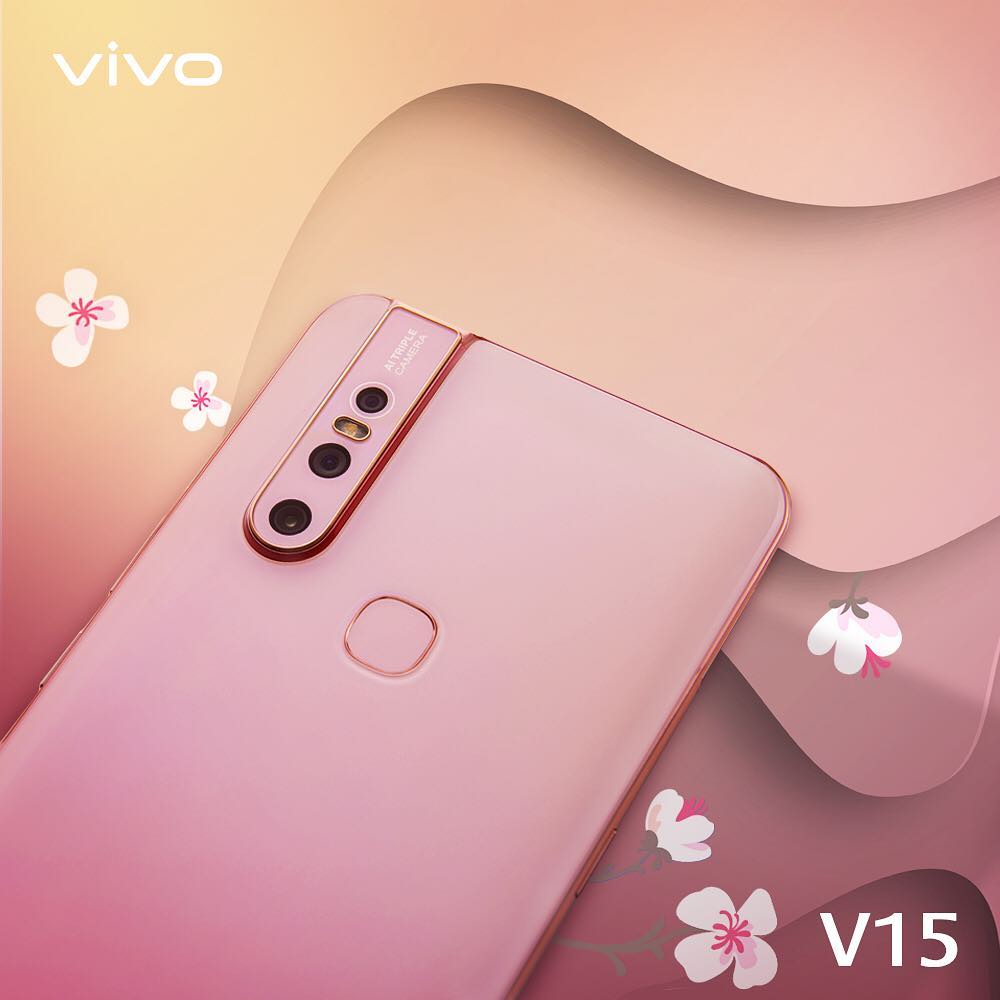 It is a device which has a very unique identity because of their UI And it has a very unique thing that a 32MP Pop-up selfie with screen Flash. It also has 12MP+8MP+5MP Triple Primary Cameras with fast charging ability.

It also has face detection Autofocus with Continuous Shooting and High Dynamic Range called HDR. And Having 4000 * 3000 pixels and also have physical Aperture F2.0 (Front Camera) and F1.78 (Rear Camera).

Read Also: Top 5 Android Based Custome Skin in 2019, What is the best Android UI?

Also, it has exposure compensation with ISO control and Digital Focus. And the video recording resolution is 1920*1080 @30 fps. And it has the chipset of MediaTek Helio P70.

Thanks for Being With us, Share your Opinion and Feedback in the Comment Section Down Below. Stay tuned for More Further Updates.