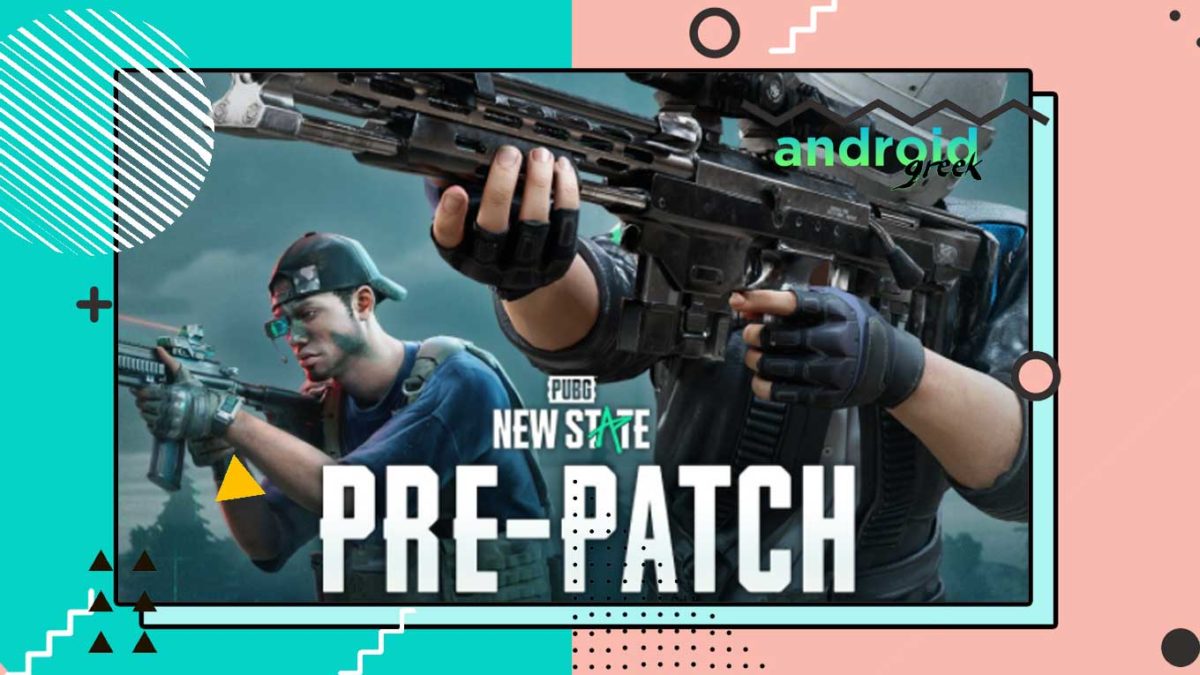 Later in the game, developers confirm and reassure players about the unintentionally blocked path. goes under maintenance, and Krafton apologizes for the same.

However, PUBG New State received a patch update to encounter bugs and issues and restore the players’ accounts. They have also offered compensation through in-game items, the Chicken Medals. Players can claim their items from the in-game mailbox. On the other hand, to claim 40 million celebration rewards, log in for 7 days during the event period to claim rewards through the in-game mailbox.

Not to mention, they have also optimized the game and enhanced the anti-cheat. You can read the complete patch note here. 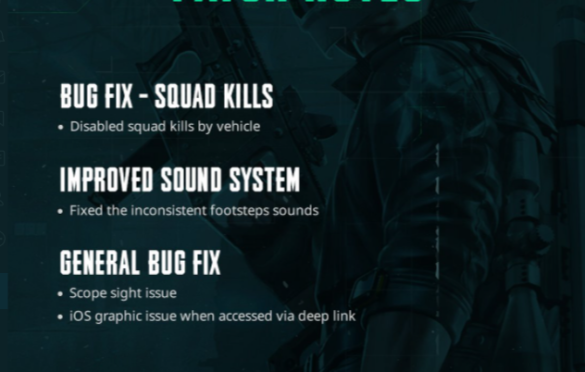 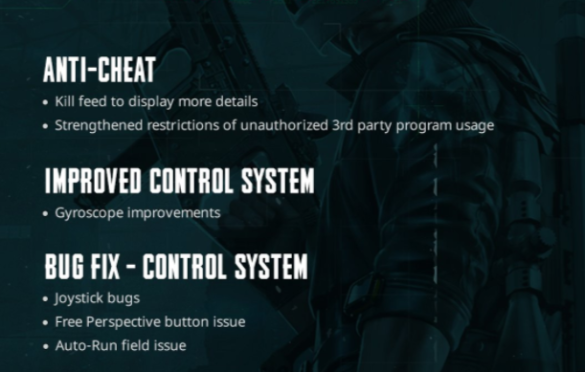 There are some performance issues and graphics glitches, as expected, and the developer team has stated that the game will be prioritized for optimization. We have also provided the game APK and OBB files to sideload on your device.