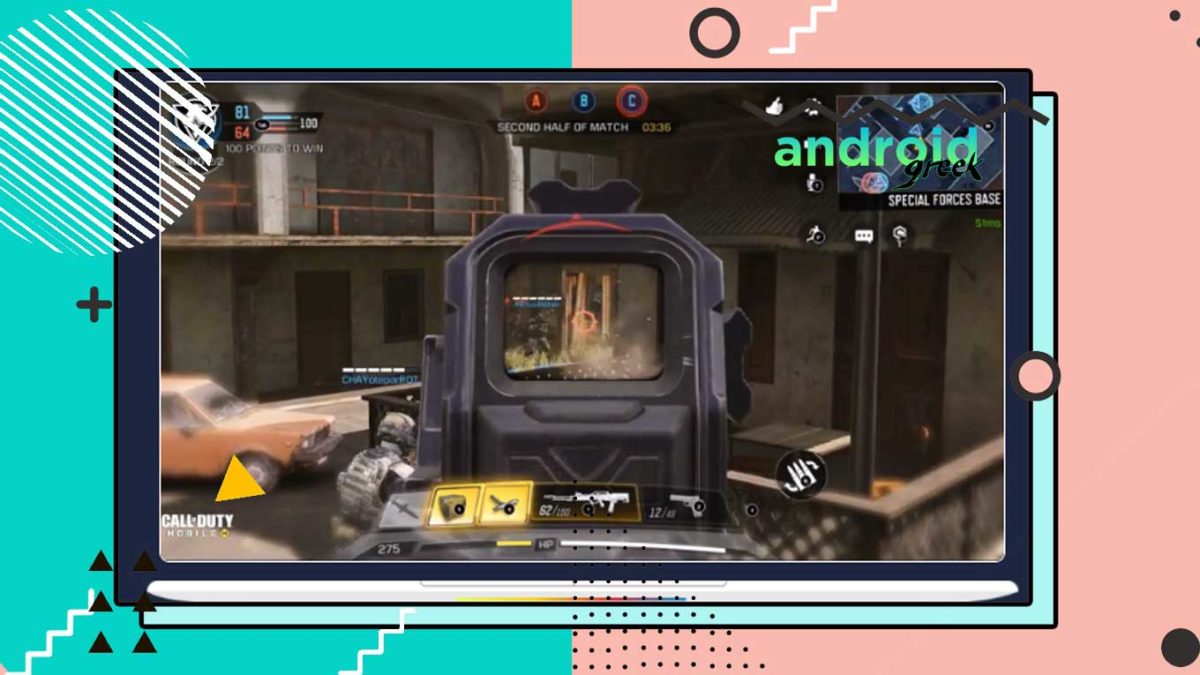 Windows 11 is said to be one of the best gaming operating systems, whereas Android games require an emulator. If you’re unfamiliar with Android emulators, they enable you to run apk files on a Windows PC. They’ve recently gained popularity among gamers for their use in games such as PUBG Mobile, Call Of Duty: Mobile, Free Fire, Among Us, and Genshin Impact. Let’s see which free Android emulator for Windows 11 is the best. Without further ado, let us examine it.

What are the top 5 best Android emulators for PCs running Windows?

These emulators are completely virus-free and safe to use. It enables you to download and install Google Play Store applications on your Windows device. Since Windows 11 will include Android support, but Windows itself does not, and emulator developers have investors to fund the development of their engines. Android Emulators are a simple way to run Android Emulators, and they work well with Windows devices.

This is the industry’s first choice for an Android emulator. Bluestacks runs on Windows XP, Windows 7, Windows 8, Windows 8.1, Windows 10, and Windows 10. To install the Android application, it includes a Google Play Store from which you can sign up and proceed with the download and installation.

Additionally, it supports multi-tasking and is based on Android Pie. If you have difficulty running Bluestacks on your device, you can try the following emulators, as Bluestacks consumes more resources than other popular Android emulators.

One of the best free Android emulators. This resulted in numerous control updates according to game and enhancements. As well as support for the mouse, keyboard, and controller. On Windows 11, you can use LDPlayer to play the game.

Another fantastic Android emulation application. However, minor lags are to be expected when using Nox Player. It supports keyboard and mouse controls and downloads and instals the game from the Google Play Store.

It is geared toward gamers and supports Android KitKat, Android Lollipop, and Android Jelly Bean. In the meantime, it supports AMD and Intel SoCs. This allows you to accelerate your APK installation and watch live TV channels and shows quite easily.

Tencent developed it officially and it is now known as Tencent Gaming Buddy. It is geared toward gamers and includes its own store, which enables you to download and install games from the comfort of your own home. Given that it was developed by Tecent, it appears to be suitable for FPS games and adds additional titles. Additionally, it included updated controls that push the gaming experience to its limits.