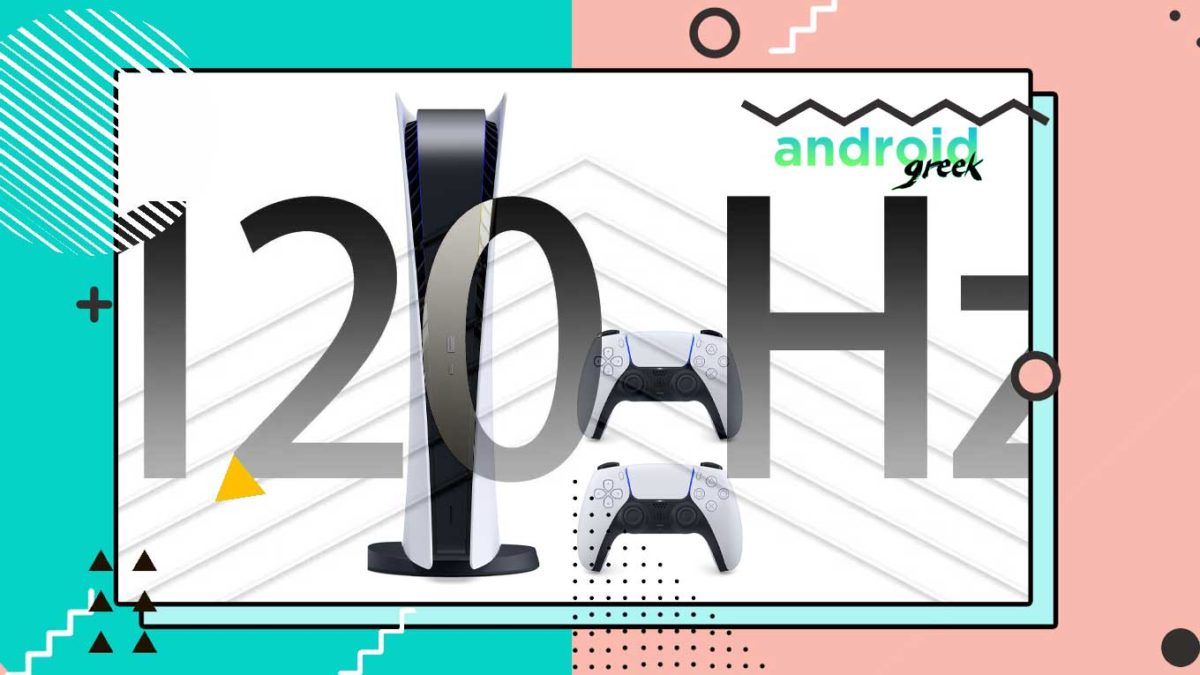 Sony’s PS5 is one of the most popular consoles, and it does support 120 fps, or say 120 Hz, games. There are many games available to play at 120 fps (frames per sound) and they include genres like first-person shooters, racing titles, and fishing games. With 120 fps support via Performance mode, check out the list of 120 fps games which you can play on your Sony PlayStation 5, so without further ado, let’s check it out.

It supports 120fps performance mode on PS5 and Xbox Series X with a resolution of 1080p. Also, you can run the game at 4K/60fps. The game was originally introduced back in September 2019.

Call of Duty: Vanguard is now available on PS5, and the PS5 was officially released on August 27th.It supports 120 FPS at lower resolutions, similar to COD: ops Cold War.

Activision rolled out 120 FPS support without releasing a native PS5 version of the game. It requires HDMI 2.1 and the player needs to enable it from the settings. Alongside PS5’s support, you can play CoD: Warzone at 120 Fps at lower dynamic resolutation.

You can play this game at 120fps with native 4K support.

When playing Crucible, you can play Destiny 2 on PS5 at 120fps, supported on next-gen consoles including Xbox Series X and PS5. The game was launched for PS5 on December 8th, 2020.

With the latest update, it brings a lot of major upgrades, including higher frame-rate support. It does support k/30 fps or 1080p at 60 fps, alongside ray-tracing and DualSense haptic feedback.

Supporting 4k resolutation and 120fps, there is more, including HDR, 3D Audio, DualSense haptic feedback, Ray tracking and more, which comes as a free upgrade to the PlayStation 5. The Native PS5 version is scheduled for release on September 28, 2021.

It is officially coming to PS5 with 4K and 120FPS support. You can run native 3K at 60fps or 1440p (upscaled to 4k) at 120fps. The game was previously exclusively available on PC and Xbox consoles.

Monster Boy and The Cursed Kingdom

Not to mention that HDMI 2.1 is required. also baked-in with DualSense.

All Nioh games, including Nioh 1, Nioh 2, and DLC, support 120fps at lower resolutation. This even brings backward compatibility support, meaning you can even run at 120fps on PS4.

You can run the game at 120fps at 4K resolution and support DualSense’s adaptive triggers.

runs the game in 4K Quality ModeHDR requires a display that is HDR10 compatible and HDMI 2.0 or higher.

It supports 120 fps at dynamic 4k resolution, supports HiRez Studios and more on PS5. However, you can experience the DualSense haptic feedback.

It’s the first game to have native 8K running at 60fps on PS5.

There is no free upgrade for the standard edition to play 120fps and 4Km, but for the Digital Deluxe edition, owners will get a free upgrade.